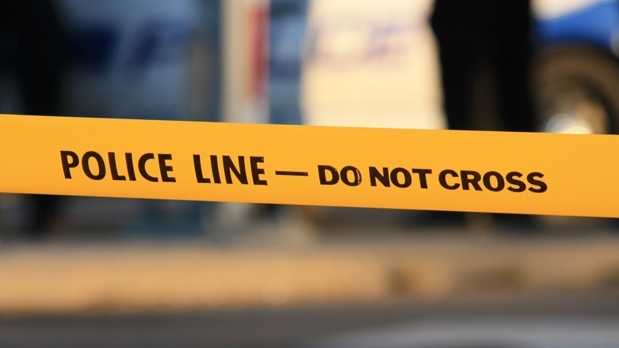 Police have launched a suspicious death investigation after a female fell to her death from a balcony in St. James Town on Monday night.

The fall occurred shortly after 9 p.m. at a building on Bleecker Street, near Sherbourne and Wellesley streets.

Police told CP24 that the victim fell from a “high floor” but did not confirm the floor number.

The incident has not yet been deemed a homicide but police said it is currently being investigated as a suspicious death.

The age of the female has not been released and police said they are still in the process of notifying next-of-kin.