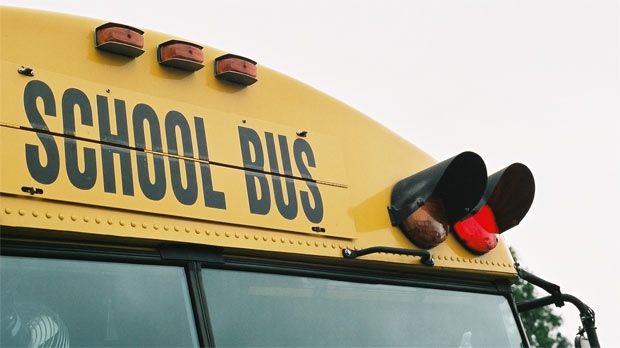 Members of the Dufferin-Peel Catholic elementary teachers’ union have voted 91.8 per cent in favour of a strike, the union said Friday.

The vote comes after the Dufferin-Peel Catholic District School board applied for conciliation, which means it has asked the Ministry of Labour to help both sides reach an agreement.

While other Catholic school boards in the province have signed a memorandum of understanding with the government, the Dufferin-Peel board has failed to do so, Dufferin-Peel elementary union president David Donlad said in a release.

“Other Boards, such as York Catholic and Toronto Catholic, have followed this direction and have ensured a peaceful start to the school year – something that the teachers of Dufferin-Peel (OECTA) Elementary are hoping for our students as well,” he said.

This vote does not put the teachers in an immediate strike position and there are no plans to take job action at this point, said Donlad.

Teachers have to wait at least 17 days after a no-board report is issued with a conciliator.

That report means that both sides have reached an impasse and cannot move forward.

Such a report has yet to be issued.