TORONTO -- The CEO of Paramount Fine Foods is offering to help the owners of a popular Syrian restaurant in Toronto reopen after they permanently closed because of death threats their family and staff received.

Soufi’s, a well-known Queen West restaurant operated by a Syrian family who recently immigrated to Canada, announced on Tuesday they would be permanently closed "in an effort to maintain our family and staff’s safety."

"As a result of numerous hate messages & death threats we've received over the past week, we've decided to permanently close our shop. Our decision is made with a heavy heart in an effort to maintain our family and staff's safety," a statement posted on Soufi’s Instagram account on Tuesday read.

"We are heartbroken about having to make this decision; however, we could not put our family members, staff, and patrons in danger. The magnitude of hate we are facing is overwhelming."

On Wednesday morning, CTV News Toronto learned Paramount Fine Foods founder and CEO Mohamad Fakih spoke with a member of the Soufi family and offered to help them reopen. 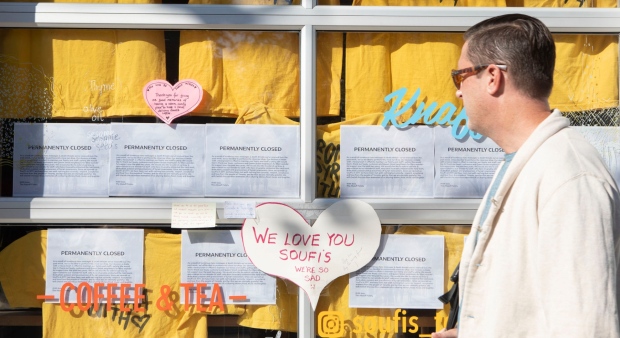 "The extra legal funds needed to defend their rights is unnecessary, burdens them with another challenge. We need to keep Canada welcoming."

Fakih said he has offered to pay for security to protect the Alsoufi family and their staff. He said he would also consider sending a team of his employees to operate the store under the Soufi’s name.

He said he was hoping to speak with the family again on Wednesday and arrange a meeting to discuss the possibilities.

Meanwhile, there was an increased police presence on Queen Street on Wednesday morning as officers handed out anti-hate pamphlets to passerbys and neighbouring businesses. Police said the family filed an official complaint with authorities and the hate crime unit is now investigating the case.

Soufi’s came under fire last week after the son of the restaurant’s owners was involved in an incident outside of a fundraiser in Hamilton for Maxime Bernier's People's Party of Canada (PPC). 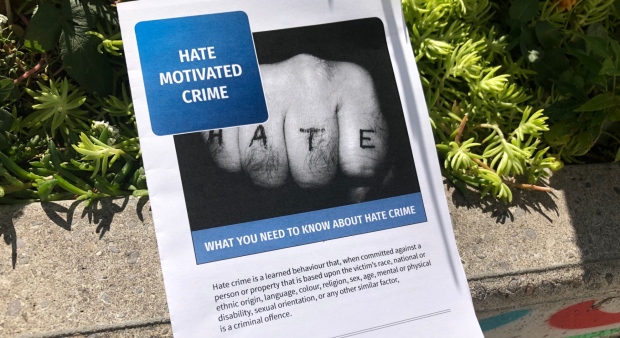 A line of protesters blocked her from entering the building and some demonstrators reportedly called the elderly woman "Nazi scum." 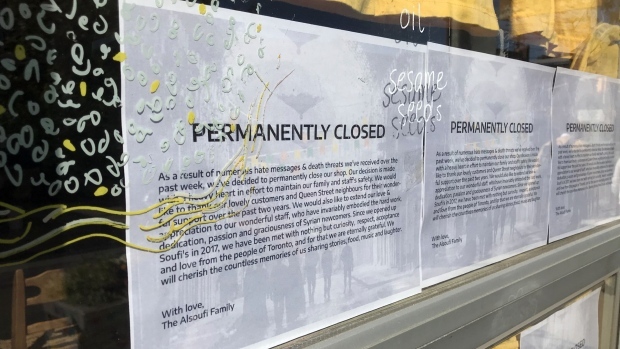 "We know this hate does not reflect the people of Toronto. The people of Toronto are loving, welcoming people. We have heard from countless community members and organizations who have restored our faith in the city," the family said.

With files from CTV News Toronto’s Codi Wilson and The Canadian Press.