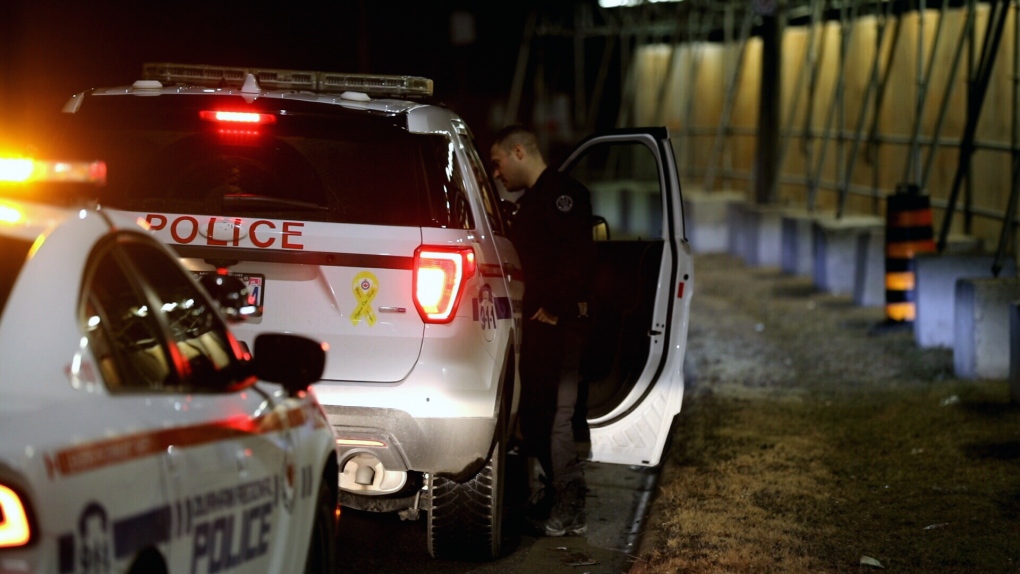 OSHAWA, ONT. -- Police east of Toronto say a toddler has been reunited with his mother after he was found wandering a street in Oshawa, Ont., while wearing only a diaper.

Durham regional police say a driver spotted the two-year-old walking around the side of a road at around 3:45 a.m. on Wednesday.

They say the motorist called police, who then checked with paramedics to make sure the child was okay.

"They checked the child out just to make sure he wasn't exposed to the elements for too long," said media officer George Tudos.

"It wasn't too cold, but for a child just wearing a diaper, I can imagine it was pretty cold."

Investigators say they were eventually able to get in contact with the boy's mother and the two were reunited.

They say there are no charges at this time.

"Somehow, he just managed to get out the door," said Tudos.

This report by The Canadian Press was first published Jan. 15, 2020.