Ontario to ban promotion of vaping products in convenience stores 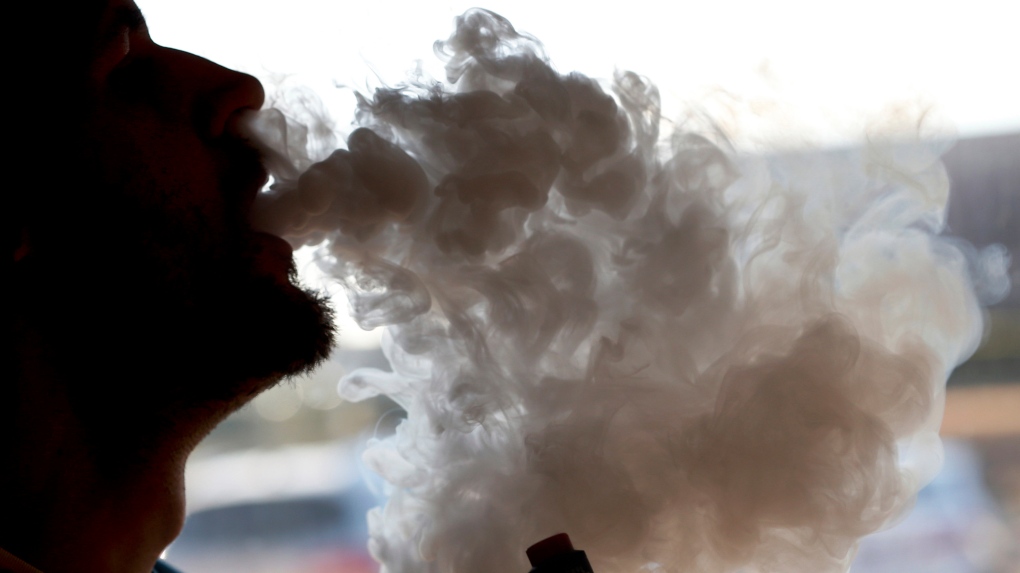 TORONTO -- The province is expected to announce Friday a ban on the promotion of vaping products in convenience stores next year.

The health minister’s office confirmed the news to CP24 on Thursday night. The ban would be in effect on Jan. 1, 2020.

The announcement comes more than a month after health officials in London, Ont. said that a teen was put on life support after being diagnosed with a severe respiratory illness related to vaping.

After the case was reported, Ontario Health Minister Christine Elliott issued an order requiring public hospitals to provide statistical information on vaping-related pulmonary diseases to the medical officer of health.

"In light of the growing evidence, I have become increasingly concerned about the prevalence and possible health consequences of vaping, particularly as they affect our youth,” Elliott said in a news release issued in mid-September. 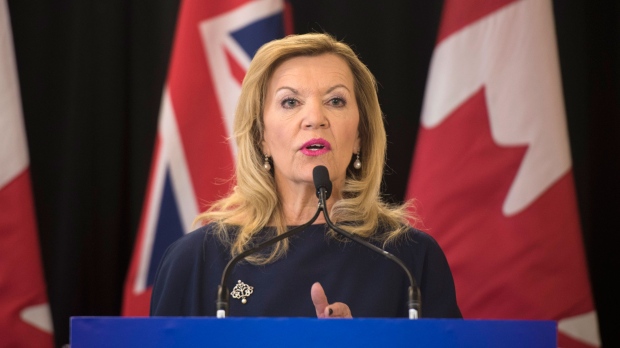 Health officials in the United States are investigating hundreds of breathing problems in people who use vaping devices. According to the Centre of Disease Control and Prevention, there have been 34 deaths linked to vaping as of Thursday.

The City of Toronto is also pushing plans to enforce licences for retailers selling vaping products.

Earlier this month, the general government and licensing committee signed off on a set of recommendations that would require existing and new businesses selling e-cigarettes or other vaping products to buy a licence from the city.

The director of the city's municipal licensing and standards department said that there are more than 1,400 known retailers who sell vaping products in Toronto, including 78 specialty retailers.