TORONTO -- Ontario has shattered a COVID-19 record as health officials logged more than 4,200 cases on Friday, citing a data backlog that accounts for about 450 of the new infections.

As the first week of 2021 comes to an end, the province recorded 4,249 novel coronavirus infections and confirmed 26 more deaths related to the disease.

According to the Ministry of Health, there was a data upload delay at Toronto Public Health and therefore approximately 450 additional cases were included in Friday’s count. These cases were primarily from Jan. 5 and 6.

If those 450 cases were removed from Friday’s total there would still be 3,799 new infections logged, which is a record for the province.

The province saw daily case counts climb above the 3,000 mark over the past four days with a previous record of 3,519 infections logged on Thursday.

There were 71,481 COVID-19 tests completed in the province in the last-recorded 24-hour period.

The province’s test positivity rate now stands at about 6.2 per cent, according to the Ministry of Health.

Other areas that recorded more than 50 cases of the disease on Friday include Simcoe Muskoka (75), Lambton (56) and Wellington-Dufferin-Guelph (85).

Friday’s case count brings the total number of lab-confirmed cases in Ontario to 208,394, including deaths and recoveries.

With the 26 new deaths confirmed by health officials on Friday, the province’s death toll is now 4,882. Of the new deaths, 15 were residents of long-term care homes.

According to the province, there are at least 1,446 patients infected with COVID-19 in Ontario hospitals. 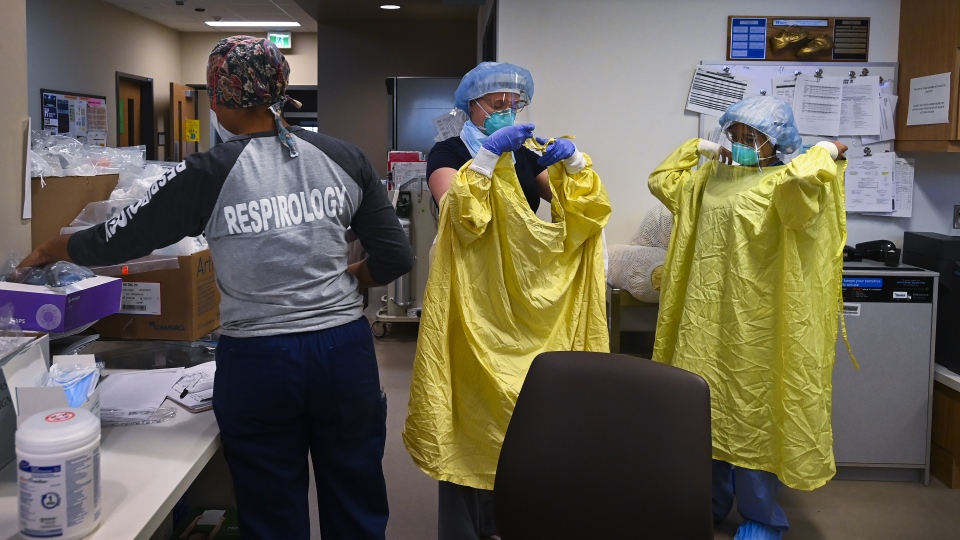 Of those patients, 369 are in the intensive care unit (ICU) and 250 of those 369 patients are breathing with the assistance of a ventilator.

On Friday, health officials deemed 2,738 more cases of the disease to be resolved, bringing Ontario’s number of recovered patients up to 175,309.

There are currently 28,203 active cases of the novel coronavirus in Ontario.

In an effort to help curb the spread of the disease, all of Ontario is currently under lockdown until Jan. 25. 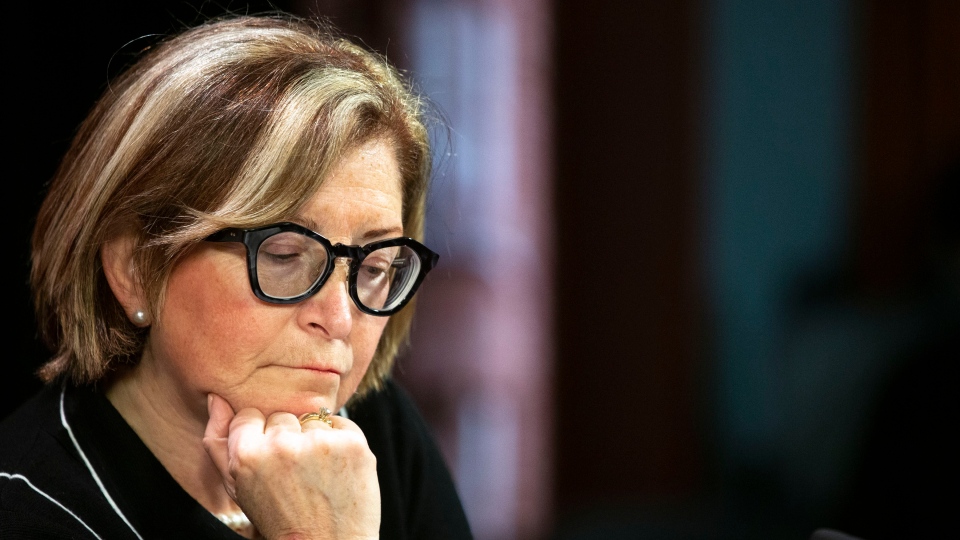 “The raw number of cases is over 4,000 – there are some cases that were from a few days ago that were included so it’s probably around 3,800 but it’s very high,” she said. “It’s going the wrong way.”

Yaffe said she believes “more serious measures, perhaps similar to what happened in the spring” is necessary at this time.

She said the province’s health measures table is looking at what other jurisdictions have done to prevent the spread of the disease and what has worked so “we can get ourselves out of this with the light at the end of the tunnel as we vaccinate more and more people.”

The premier said on Friday that this is the “most serious situation” the province has seen since the start of the pandemic, adding “everything is on the table right now.” 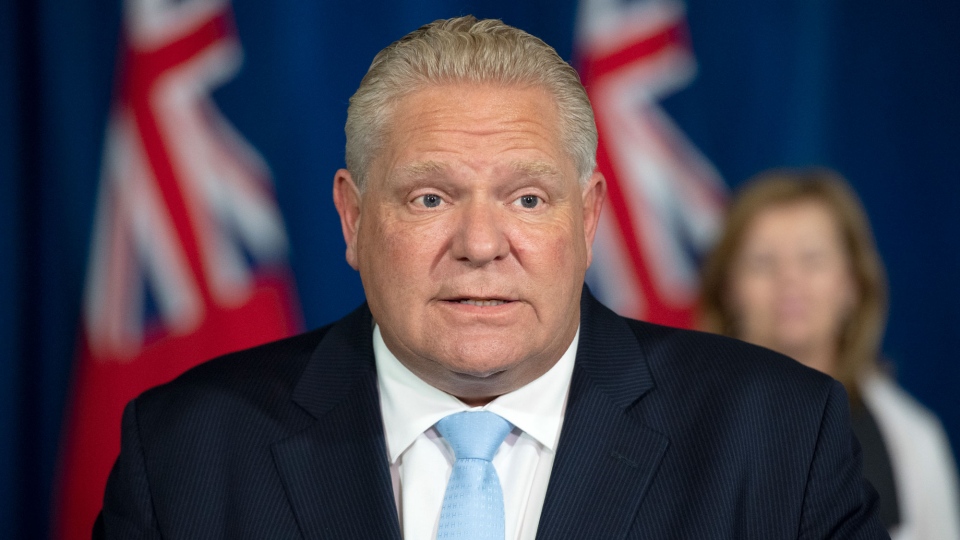 “There will be further measures, because this is getting out of control and we have to do whatever it takes,” he said.

Ford did not specify what any of these additional measures may look like, but hinted that a curfew, similar to the one imposed in Quebec earlier this week, is an option.