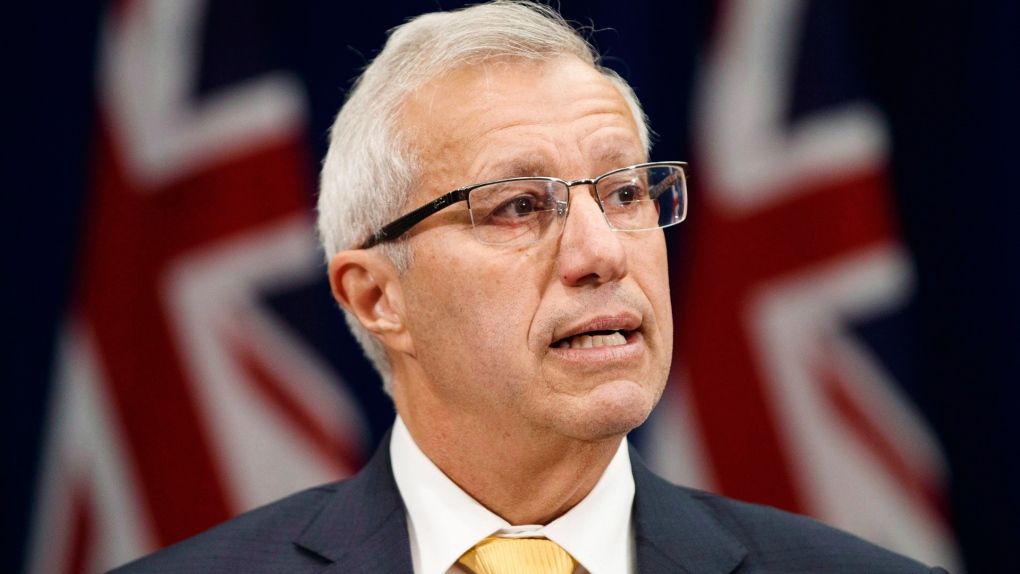 OTTAWA -- Ontario and Saskatchewan want the federal government to fully analyze new tax measures before imposing them on Canadians next year.

The finance ministers from Ottawa and the provinces will meet in Ottawa tonight and tomorrow, just two days after a somewhat tense meeting between premiers and the prime minister in Montreal.

Many of the issues on the table will be the same -- carbon taxing, the struggles of the oil and gas industry -- as well as others more specific to their files such as Canadian competitiveness and the state of the global economy.

Ontario Finance Minister Vic Fedeli and Saskatchewan Finance Minister Donna Harpauer want the talks to include a discussion about the economic impacts of Ottawa's plan to impose both a national carbon price and an expanded Canada Pension Plan in January.

In a joint letter to federal Finance Minister Bill Morneau last week, Fedeli and Harpauer say imposing both at the same time is a double whammy on businesses and they want a full economic impact analysis done before Morneau forges ahead.

Fedeli is also asking Ottawa to increase its contribution to programs for Franco-Ontarians, a request that comes as the provincial government tries to get out of the hornet's nest it caused when it eliminated its French-language services commissioner earlier this fall.