Ontario's autism program is not enough, families and critics say 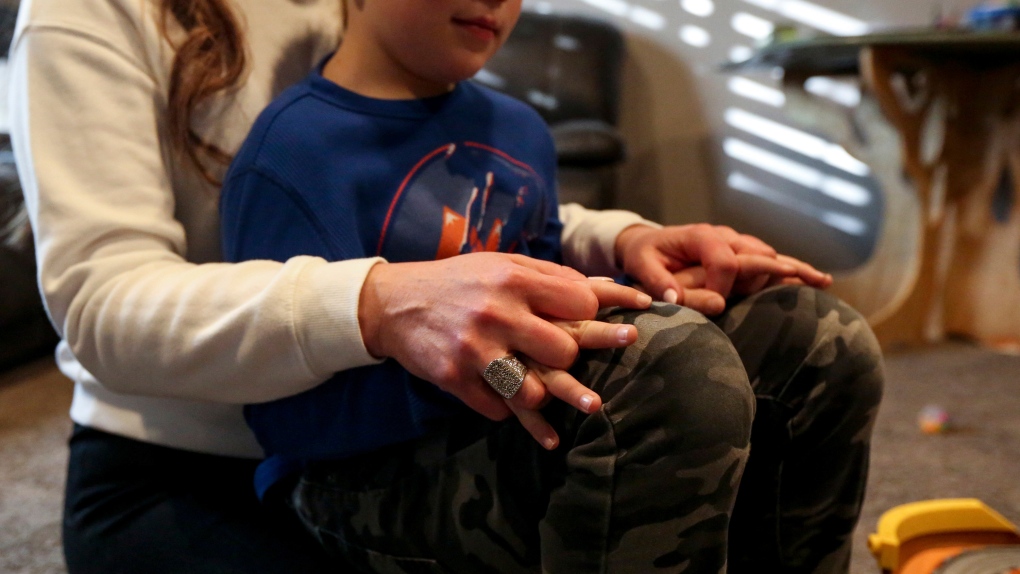 TORONTO -- The Ontario government is rolling out the first phase of what it says is more support for families with children on the autism spectrum Friday.

The province made the announcement in a news release on Tuesday, saying it will provide "foundational family services" to support the learning and development of children living with autism.

The government says those services include mentoring, caregiver workshops and coaching tailored to unique regional and cultural needs.

Last year, Premier Doug Ford's government changed the way it pays for autism treatment in a bid to eliminate waitlists, but the measures reduced the average amount paid to families.