Ontario Place among list of 25 at-risk monuments in world 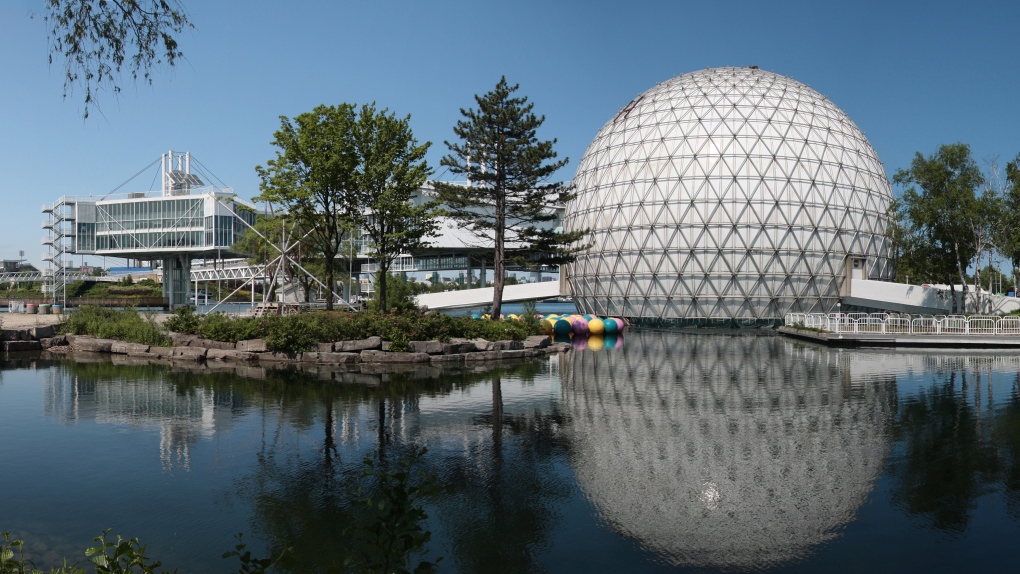 TORONTO -- Ontario Place has been named among the list of 25 most at-risk monuments in the world.

The World Monuments Fund (WMF), a not-for-profit organization dedicated to preserving what they call “treasured places,” released their list of at-risk cultural heritage sites on Tuesday.

The organization said that the 25 sites are facing “daunting threats,” including natural disaster, political turmoil, violent conflicts and encroaching urbanization.

Other iconic monuments on the list include the Notre-Dame de Paris in France, which was nearly destroyed in a fire in April, the Bears Ears National Monument in the United States, which is land sacred to Indigenous communities that has been put at risk, and the Sacred Valley of the Incas in Peru, which is being threatened by a proposed airport.

“The 2020 World Monuments Watch includes iconic treasures like Easter Island and socially-significant sites like the San Antonio Woolworth Building, reminding us that cherished places are determined not just by their architectural value, but also by their impact on communities around the world,” Bénédicte de Montlaur, CEO of the WMF, said in a statement.“These remarkable sites demand sustainable, community-led solutions that bring people together and fuse conservation with social change. We are excited for the World Monuments Watch to kick start that impact.”

We’re excited to announce the 25 sites of the 2020 #WorldMonumentsWatch! From icons to little-known places, they all need our help.

In the spring, the WMF will also be facilitating $1 million USD in funding that will be given to select sites on the list for conservation initiatives.

Parts of Ontario Place, located along Toronto’s waterfront, have been closed to the public since 2012.

Earlier this year, the Progressive Conservative government asked the public to chime in with ideas about what to do with the property, including proposals to redevelop the mainland, the islands, the pods and the Cinesphere. 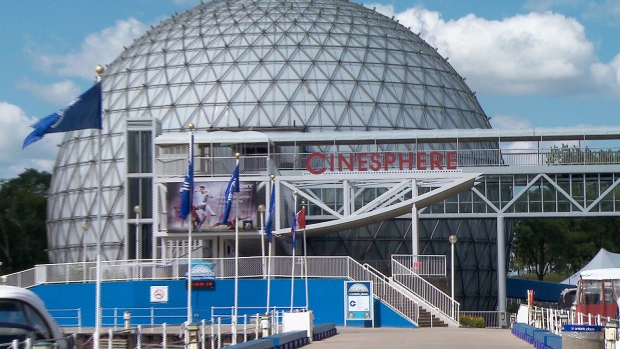 The Budweiser stage, which is used for concerts, will not be touched in the redevelopment.

Ontario Place was added to Toronto’s Heritage Register on May 14. It is the only Canadian monument listed on the 2020 World Monuments Watch list.