TORONTO -- Ontario recorded more than 3,100 new COVID-19 cases for the fourth time this week and confirmed 51 more deaths linked to the disease as hospitalizations hit a record high.

There were 35,152 COVID-19 tests completed in the province in the last-recorded 24-hour period.

Other areas that recorded more than 50 cases of the disease on Tuesday include Simcoe Muskoka (72) and Lambton (62). 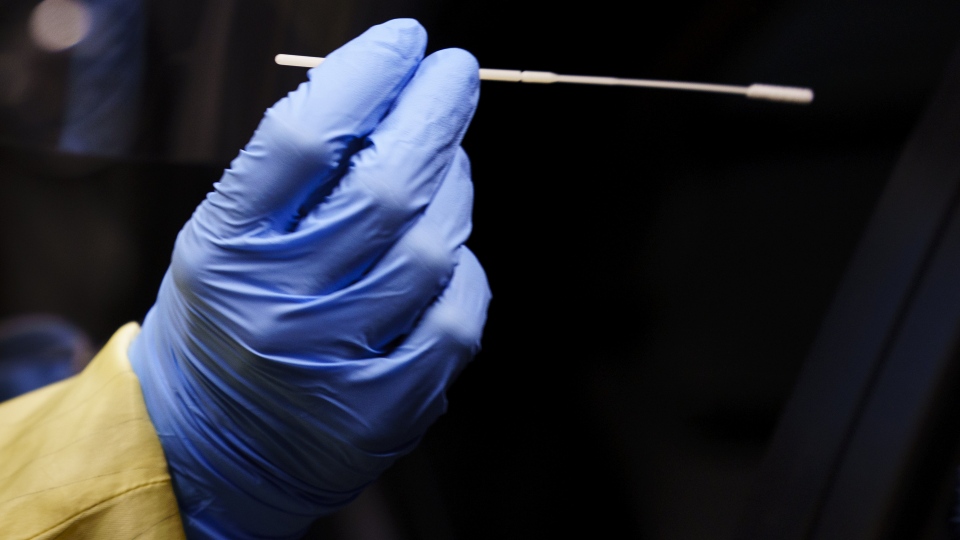 Tuesday’s case count brings the total number of lab-confirmed cases in Ontario to 197,360, including deaths and recoveries.

Health officials deemed 2,015 more cases of the disease to be resolved as of Tuesday, bringing Ontario’s number of recovered patients up to 166,790.

There are currently 25,840 active cases of the novel coronavirus in Ontario.

According to the province, there are at least 1,347 patients infected with COVID-19 in Ontario hospitals, which is the highest occupancy recorded since the pandemic began. 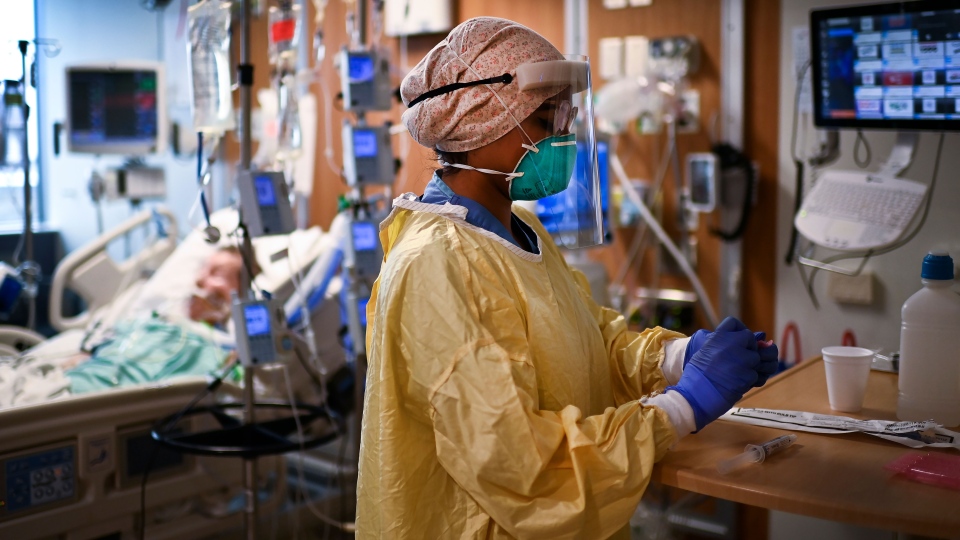 Of those patients, 352 are in the intensive care unit (ICU) and 245 of those 352 patients are breathing with the assistance of a ventilator.

At this time last week there were at least 864 COVID-19 patients in Ontario hospitals, the province said. Of those patients, 304 were in the ICU and 207 of those 304 patients were on a ventilator.

The province has said that when more than 300 COVID-19 patients are in the ICU, medical care not related to the disease becomes nearly impossible to handle.

In an effort to help curb the spread of the disease, the provincial government ordered an Ontario-wide lockdown on Dec. 26. The lockdown measures are scheduled to last until Jan. 23 in the southern parts of the province (south of Sudbury) and until Jan. 9 in the northern parts.