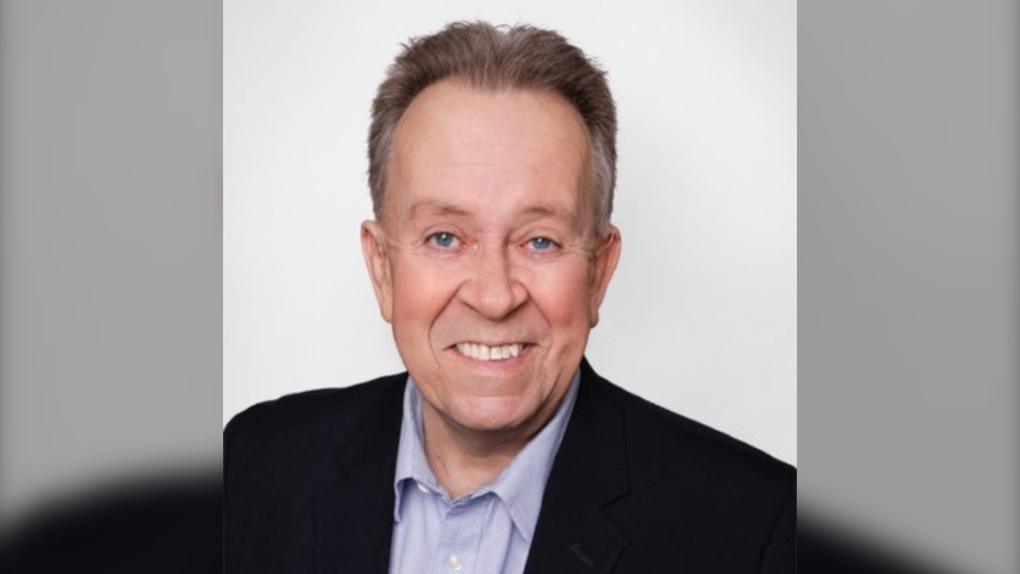 TORONTO -- Ontario’s Liberal Party is distancing itself from one of its own MPPs after he privately asked the provincial government to help a health-care worker remain on the job while unvaccinated.

Michael Gravelle, who served as a cabinet minister under Premiers Dalton McGuinty and Kathleen Wynne, recently sent an email to the Minister of Health and Minister of Long-Term Care looking to help an unvaccinated personal support worker with 30 years experience who lives in Gravelle’s riding of Thunder Bay – Superior North.

The email, sent on Oct. 14, was given to journalists at Queen’s Park by the press secretary to Health Minister Christine Elliott.

“[Name redacted] has chosen not to receive the COVID-19 vaccine and now faces job loss due to this decision,” the email from Gravelle reads. “As [an] MPP, I hope that some accommodation of vaccine-refusing workers in Ontario like [name redacted] might be made.”

Gravelle goes on to ask whether regular COVID-19 testing could be an option for health-care workers “who do not want the vaccine and want to keep working.”

Gravelle’s private advocacy comes as the Liberal Party tries to further legislation that would make vaccinations mandatory for the healthcare and education sectors. The bill was tabled by Liberal House Leader John Fraser on Oct. 7 – a week before Gravelle’s email.

The Ford government said, in a statement, the email demonstrates the Liberal party is willing to “say one thing in the media and another behind closed doors.”

“MPP Gravelle’s comments were wrong and completely out of line with the Ontario Liberal Party’s position on mandatory vaccinations,” the statement from the party said.

“Health-care and education workers must be fully vaccinated, and we will continue advocating for strong mandates to protect our most vulnerable.”

Gravelle, who remains a member of the Ontario Liberal caucus, later issued a statement of his own supporting his party’s position on mandatory vaccinations.

“I deeply regret that I sent a letter to the government requesting ‘advice’ on potential accommodations for COVID-19 vaccinations for health-care workers in the rovince, including those from my riding,” Gravelle said in a statement.

“In my effort to assist a constituent, I made a mistake and, as I said, I regret doing that.”