TORONTO -- A devastated Ontario family is pleading with people to take the threat of COVID-19 more seriously after a healthy father-of-two with no known pre-existing health conditions died after contracting the disease.

Markham resident Joe Crupi died on Dec. 6 after battling COVID-19 since he was diagnosed in late October. His family believes the 65-year-old contracted the disease during an encounter at work.

The family said a few days after testing positive, Crupi’s breathing became laboured and he was taken to Markham Stouffville Hospital for treatment. Before being sent home with antibiotics, he underwent a chest X-ray and received fluids because he was dehydrated.

"I felt he was ok," Crupi's wife, Luciana, told CTV News Toronto on Monday. "But as the days went on, I noticed that he was a little bit more laboured with his breathing."

She said she eventually called 911 when his blood-oxygen levels dropped and he was taken back to hospital.

"I got a call about half an hour later saying he had been intubated," she said. "That was basically the last time we spoke to him."

The specialized unit at Toronto General Hospital uses ECMO machines to transmit oxygen into blood cells, turning them from blue back to red, when the lung is so badly hurt it can no longer do that on its own. It’s used as a last-resort when a ventilator is not enough to treat a patient.

Crupi received treatment on the ECMO machine for weeks while in an induced coma. After doctors told the family his lungs no longer functioned properly and the possibility of a lung transplant was not an option, they made the difficult decision to stop treatment.

They said doctors also told them had they not made this decision, it wouldn't be long before other infections would come along that they wouldn't be able to cure. 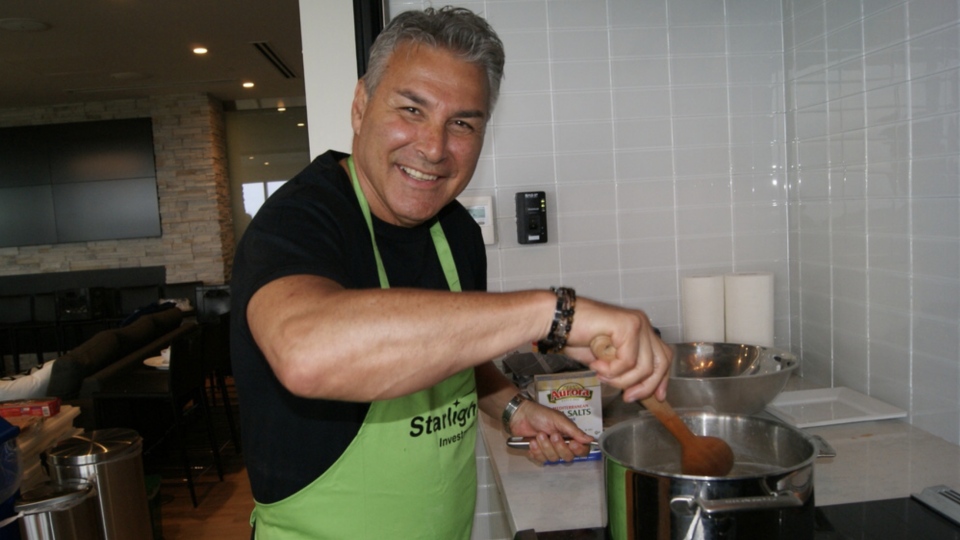 "We decided as a family that we couldn't watch him just lie there in bed being supported by all these machines without a hope that he was going to come to and get better," Luciana Crupi said. "So we decided, from that moment on, that we were just going to stop all medications and let him die peacefully."

The family hopes that Crupi's death makes people realize that COVID-19 is a serious threat that still needs to be taken seriously.

"It was so shocking to us because he didn't have any underlying issues," his son, Anthony Crupi, said. "He was 65 but in a 50-year-old's body. He never got sick. He was full of life." 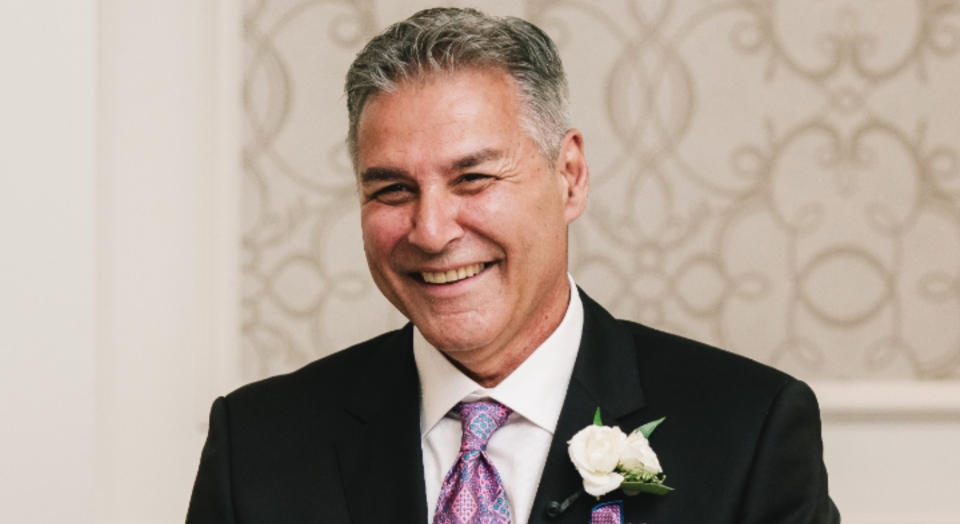 Anthony Crupi said that following guidelines to protect yourself from COVID-19 is just a "small sacrifice in the grand scheme of things."

"I mean, my dad in the first wave, he was taking home groceries and sanitising the outside of the bags, that's how serious he was taking it," he said. "Then I guess once the summer and fall hit, when things got a little more relaxed, he dropped his guard for a second. That's all it takes. So I guess that'd be our message to everyone, just not to drop your guard."

Luciana Crupi, who was married her husband for 34 years, said he was the "most humble man" who spent his life giving back to other people.

"He was a family man. That was the most important thing to him," she said. "We are just so grateful that he was a part of our lives and part of everybody else's lives."

The family is now trying to give back themselves, launching a fundraiser for Toronto General Hospital's ECMO program. Since launching the fundraiser last week, they have already received more than $166,000 in donations.

"Advanced supportive therapies like ECMO may help stabilize and save the lives of some patients who might be benefited from this treatment," Granton said in a statement to CTV News Toronto. "This form of treatment requires a team and equipment. UHN serves as a provincial resource. As such, donations will help our program provide therapy for advanced lung failure for individuals from across the province."

Money will also be donated to funding Trans-Esophageal Echocardiography probes at Toronto General Hospital, a machine that is helpful in taking images to monitor the heart and lung function of patients on ECMO support. 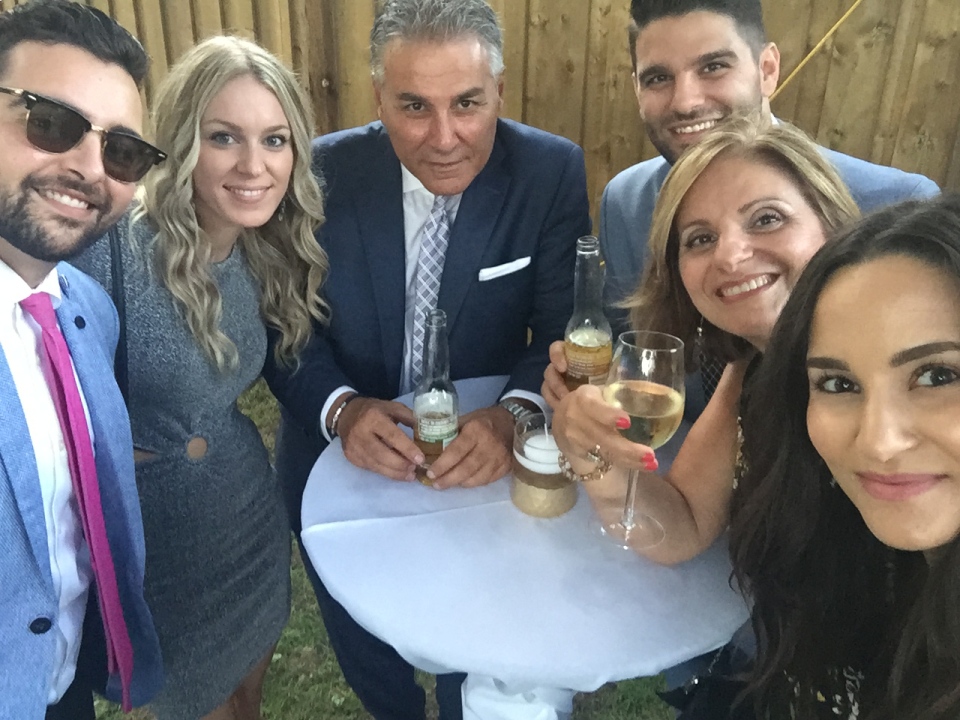 The family is also in the process of organizing an additional fundraiser for Markham Stouffville Hospital, where Crupi was originally treated.

"We just didn't want to sit there and, you know, be sorry for ourselves," Anthony Crupi said. "If we can put all our energy into helping someone else, you know, maybe his death could help hundreds or thousands of people."

"It's not an option for us to do nothing."