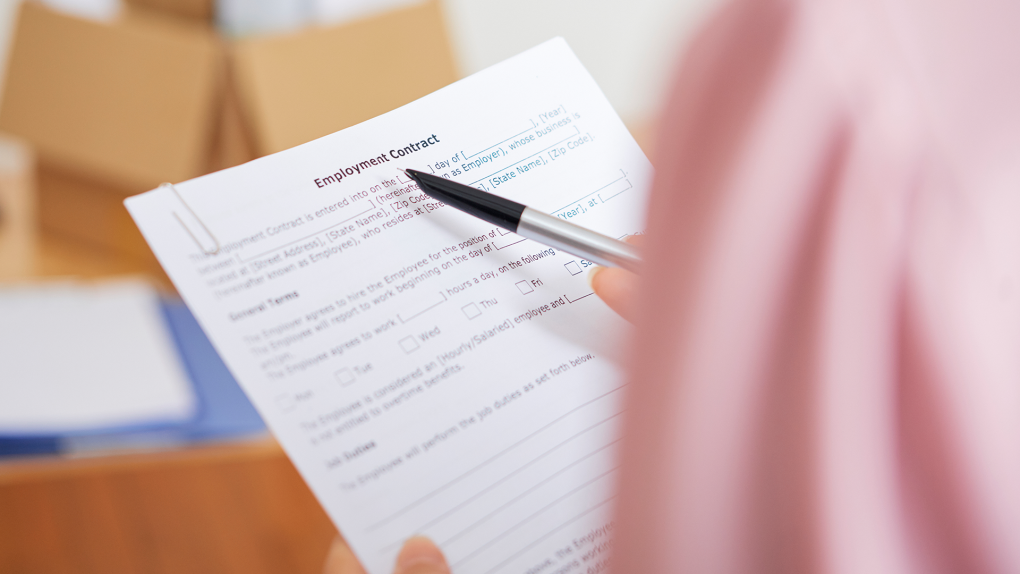 The Ontario government is expanding its integrated employment services system to four additional regions, saying new management by private service providers is helping clients retain jobs rather than simply push them through the system.

The program, which merges employment services from various programs such as those offered under Ontario Works (OW) and the Ontario Disability Support Program (ODSP), launched about a year and a half ago in Peel, Hamilton-Niagara and Muskoka-Kawarthas.

According to the government, service providers in these regions have already helped 17,200 people secure jobs, including 5,700 people on social assistance.

Speaking with CTV News Toronto, Labour Minister Monte McNaughton said this new process will modernize Ontario’s employment network. Service providers will offer a variety of assistance to clients, including resume building, interview skills, and financial aid for items such as uniforms or transportation.

“So far, there has been overwhelming success.”

On Thursday morning, McNaughton is expected to announce that the program will begin operating in four additional regions—York, Halton, Stratford-Bruce Peninsula, and Kingston-Pembroke. The goal is to expand the network to 15 regions across the province by the end of 2023.

Each region is overseen by a system manager, who is responsible for overseeing employment service providers. The managers are chosen through a “complex process,” McNaughton said.

In Muskoka-Kawarthas, the manager is Fleming College, while in York Region, its employment firm is WCG and in Halton, global not-for-profit Fedcap will be overseeing the program.

“They ensure that the providers in that area are producing outcomes and helping lift people up that are on social assistance,” McNaughton said. “And their pay is based on outcomes.”

“In the past, government never tracked outcomes of some of these providers that were supposed to be helping people.”

Few details were provided regarding how the government would track employment outcomes, with the minister saying only that previously funding was provided after a client got a job—regardless of whether the job lasted a day or a month.

However, it’s unclear what outcomes would prompt funding and what would occur if a provider doesn’t reach that threshold.

The reward-based approach is meant as a response to a 2018 Auditor General’s report that found the ministry wasn’t measuring “whether recipients find stable employment to become self-reliant,” the ministry said.

Officials say the government is currently selecting system managers in Durham, London, Windsor-Sarnia, Kitchener-Waterloo-Barrie, and Ottawa as part of the next expansion phase.

The unemployment rate in Ontario rose 0.4 percentage points in August to about 5.7 per cent, according to Statistics Canada.

The changes come as the province battles criticism over funding provided to those requiring social assistance through OW and ODSP. The government recently increased ODSP payments by five per cent, adding about $58 to the approximate $1,169 a month people on disability receive. Advocates and opposition parties have called for a doubling of ODSP rates to accommodate both inflation and the fact that payments have been frozen since 2018.

Recipients of OW have not received an increase in payments and typically get about $733 a month.