Ontario driver shocked by insurance premium that skyrocketed to $14,000 per year

TORONTO -- An Ontario man who had an accident, two speeding tickets and two tickets for failing to produce his insurance slip said it's absurd his annual rate has skyrocketed to more than $14,000 per year.

"That's over $1,000 a month just for insurance, plus my truck payments because it's financed, plus gas. It's going to cost me $2,000 just to drive to work," Tyler Marchildon, a 26-year-old carpenter from Guelph, told CTV News Toronto.

Marchildon said he has two speeding tickets on his record, both for going 15km/h over the limit. He also received two fines for not having his pink insurance slip in his truck when he was pulled over.

He said he was paying about $4,000 a year for insurance, but this summer he backed into another vehicle and damaged it, even though his own pick-up truck did not require any repairs.

Marchildon said if he stays in Guelph his insurance will be $8,500, but he was planning to move to Mississauga, which is why it increased to $14,291.

"It's more economical to quit my job and work at Tim Horton's for less than half the pay that I’m making and just not drive," Marchildon said. 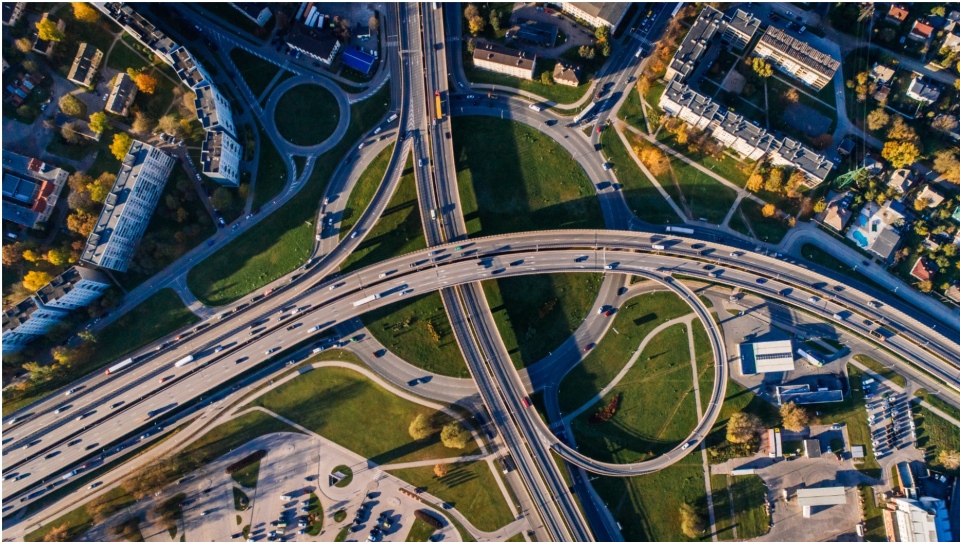 Justin Thouin, co-founder of with Lowestrates.ca, said Mississauga is one of the most expensive cities to own a vehicle in Ontario.

"Mississauga according to one of our studies is in the top five most expensive car insurance jurisdictions in Ontario, whereas Guelph isn't,” Thouin said.

If you add in an at-fault accident, rates will go up substantially.

"The biggest strike against him (Marchildon) are all these tickets and infractions, so his best chance for lower auto insurance rates is to have a clean driving record," Thouin said

"It's really a blow. I don't even know how to comprehend it," said Marchildon, who added "If I had racing tickets or stunt driving, that is something I can understand, but $14,000 is more than half the value of my vehicle and to pay that annually is absurd."

Marchildon plans to shop around to see if he can find insurance cheaper somewhere else.

Speeding tickets will stay on your driving record for three to six years and with some insurance companies as long as 10.

Tickets issued by a photo radar camera will not affect your insurance premiums.