Ontario's physician watchdog has come down as hard as it can on a doctor who it found billed the province's public medical system for tens of thousands of tests he didn't do — but the maximum penalty doesn't come close to the money he took.

And one way to recover much more money that was put into place three years ago has never been used, CTV News has learned — one sign critics say the government has yet to properly oversee expenses that run into the billions of dollars.

“Dr. Ayokunle Fagbemigun’s misconduct is extremely serious. He took hundreds of thousands of dollars from the health care system to which he was not entitled. He did so intentionally, and for personal gain. He defrauded the government many times over an extended period,” wrote a panel of the Ontario Physicians and Surgeons Discipline Tribunal in a decision released Thursday.

Fagbemigun, who works at a small practice in north Etobicoke, was found to have billed for 42,000 tests and procedures that didn’t happen, becoming the top biller for several procedures in a four-year span. The pattern was caught by federal auditors, who referred it to the province’s regulators for action.

But that’s a fraction of what CTV News estimates the tests and procedures cost OHIP, the provincial health-care plan: between $270,000 and $410,000.

“This tribunal has no power to order Dr. Fagbemigun to repay the monies he took. That is a matter for the courts, if OHIP decides to pursue it,” the panel wrote.

For years, there was no option for the provincial government to recover these funds. Then in 2019, Ontario’s Ministry of Health told CTV News they passed a new law that allowed the government to retrieve the money.

“Under the current legislative framework, the general manager of OHIP may refer the matter to the Health Services Appeal and Review Board (HSARB) for a hearing,” wrote a minister spokesperson. 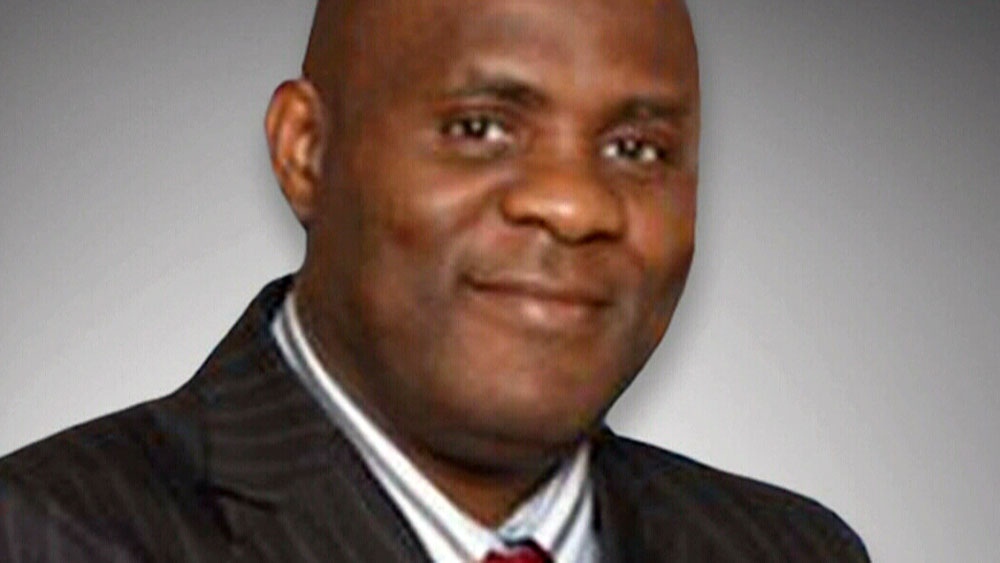 Dr. Ayokunle Fagbemigun is seen in this undated image.

It’s possible that some funds have been recovered voluntarily or through a settlement, but the Health Ministry couldn’t provide figures.

All of this is a sign that the province is not serious about discovering overpayments, or collecting overpayments when they are discovered, said Natalie Mehra of the Ontario Health Coalition.

“It’s very frustrating because this was an issue that was raised six years ago by the Auditor General,” Mehra said in an interview. “It’s frustrating to not see something done about a long standing issue.”

Attempts by CTV News to speak to political leadership have so far been rebuffed. Former Health Minister Christine Elliott did not stand for re-election, and Parliamentary Assistant to the Minister of Health Robin Martin has not returned calls.

Fagbemigun administered several tests to patients they didn’t need, including drug testing patients as young as nine years old, and offering another patient eight pregnancy tests in a year, even though she was not sexually active.

He closed the door on a reporter and photographer at his north Etobicoke practice this week. Through a secretary, he said he was not interested in talking to the press.