The Ontario government has directed the LCBO to remove all products produced in Russia from store shelves.

"The people of Ontario will always stand against tyranny and oppression," Finance Minister Peter Bethlenfalvy said in a statement Friday afternoon. "We will continue to be there for the Ukrainian people during this extremely difficult time."

The LCBO is one of the world's largest buyers of booze, importing alcohol from 80 countries and carries at least six brands of Russian vodka.

In a statement Friday afternoon, the LCBO confirmed they would be removing Russian-made products effective immediately.

"All products produced in Russia will be removed from LCBO sales channels," the statement said. "The LCBO stands with Ukraine, its people, and the Ukrainian Canadian community here in Ontario."

This includes the LCBO's 679 stores, online sales, and the LCBO Convenience Outlets.

Premier Doug Ford said the discussion about removing Russian-made products began on Thursday, after the government noticed calls for boycotts on social media, and the LCBO received concerned comments from customers about products on store shelves. 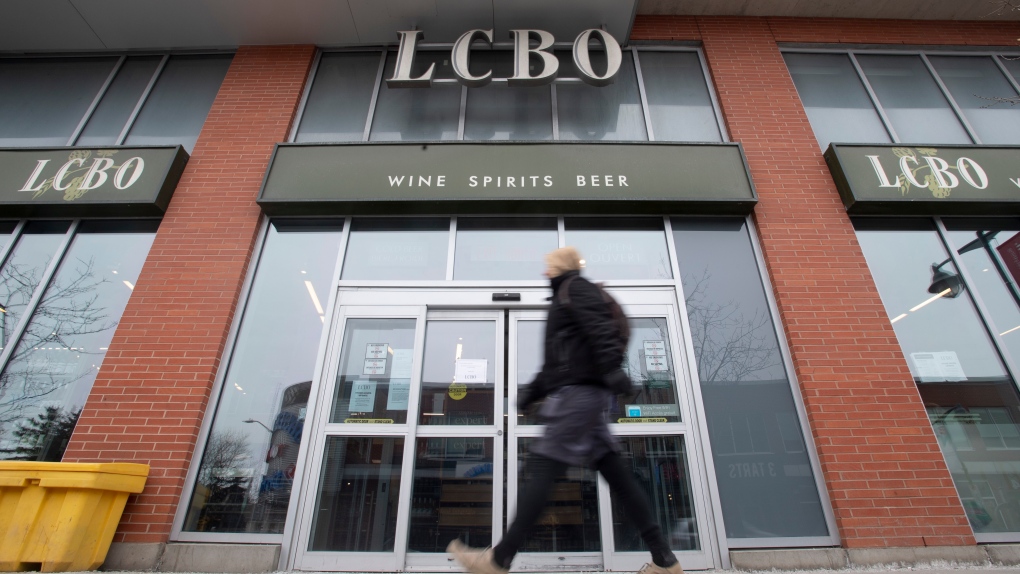 "Any and all means of cutting off Russia's economy should be considered. Both provincially and federally," Del Duca said.

In 2021, the provincially owned liquor retailer removed a vodka brand from its 660 stores following complaints that the product’s name resembled that of the Soviet Union dictator Joseph Stalin.

At that time Ontario's Ukrainian community sent letters to the LCBO to stop the sale of Stalinskaya Silver Vodka made in Romania, saying the name stirs up dreaded memories associated with the Soviet Union and Stalin.

Meanwhile, Ford is calling for the federal government to accelerate the process of accepting more Ukrainian refugees that are fleeing the chaos in their country.

"These are brave women and men who more than anything need safe harbour right now," Ford said.

Ontario joins Canada’s allies in condemning the Russian government’s act of aggression against the Ukrainian people, and will direct the LCBO to withdraw all products produced in Russia from store shelves.
#StandwithUkraine