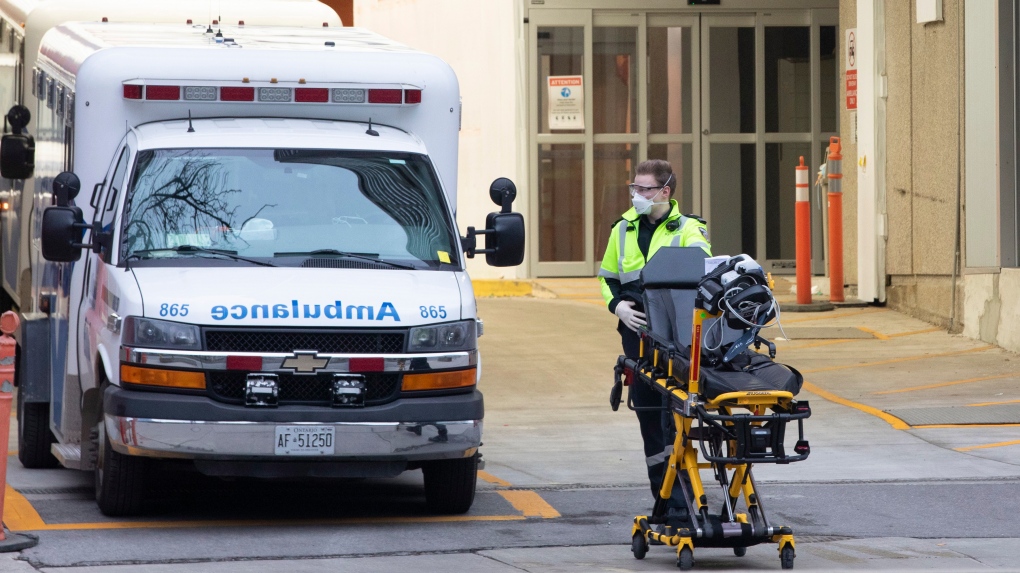 TORONTO -- Ontario recorded a spike in the number of deaths due to COVID-19 after days of relatively lower numbers.

On Thursday, Ontario health officials confirmed that 45 more people have died after contracting the novel coronavirus.

Since May 29, officials have reported no more than 19 deaths a day related to the disease. The increase on Thursday may have been due to a lag in reporting from local public health units.

For the second straight day, the number of COVID-19 cases was, once again, in the 300s. On Monday and Tuesday, the province reported a spike with more than 400 cases recorded each day after a week of case numbers in the 300s.

There are currently 776 patients in Ontario hospitals with COVID-19. Of those, 121 are in intensive care.

The province has surpassed its 20,000 daily testing goal after days of falling short.

Health officials reported on Thursday that 20,822 people had been tested for the disease over the past 24 hours. This is only the second time the province has met its May testing goal of conducting at least 20,000 tests a day.

The number was a significant jump from the 15,244 number on Tuesday, and the 17,537 number on Wednesday.