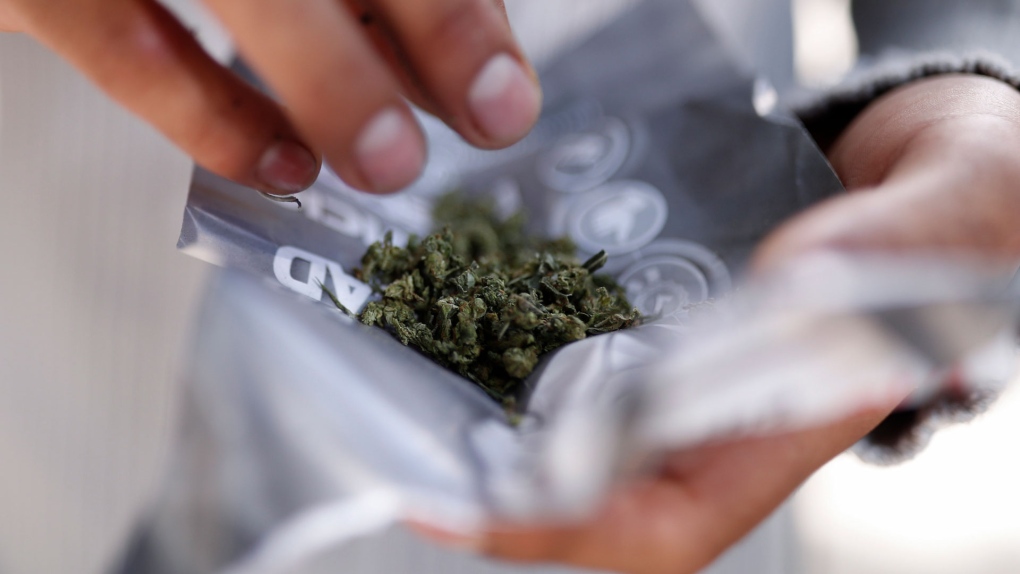 TORONTO -- Premier Doug Ford's government said it is considering allowing cannabis lounges and cafes as it moves toward an open market for pot in the province, and is asking the public to weigh in on the proposal.

The government said Monday it will consult on the possibility of so-called "consumption venues" as well as special occasion permits that would apply to outdoor festivals and concerts.

In a posting on its regulatory registry, which closes March 10, the government said it wants to hear from the public before committing to any direction, and gave no timeline to make changes.

"We are asking Ontarians to share their feedback as we explore certain expanded cannabis-related business opportunities as part of our responsible approach to protecting families and communities," Attorney General Doug Downey said in a statement. "What we hear from the public and expert groups will help to inform possible next steps."

The Progressive Conservative government has said its ultimate goal is an open cannabis market, but a supply shortage forced it to start with a limited lottery system for retail licences shortly after marijuana was legalized in 2018.

In December, the province announced it was doing away with the controversial lottery system that was criticized as a cumbersome process preventing the province from staying competitive.

The Alcohol and Gaming Commission of Ontario said it has received more than 700 applications for retail operator licences since the system was scrapped on Jan. 1.

"Ontario continues to take a responsible approach to cannabis retail sales across Ontario, allowing private sector businesses to build a safe and convenient retail system to combat the illegal market while keeping our kids and communities safe," he said Monday.

Robyn Rabinovich, a business strategy lead at strategy firm Hill+Knowlton who advises cannabis sector clients, said the proposal could legitimately help the Tories advance their goal of combating the black market by giving consumers another option to buy legal cannabis.

"There's a lot of opportunities for businesses like cafes and restaurants to start making steps into the cannabis industry," she said. "This could ensure it's done in a regulated and safe way."

Rabinovich said special occasion permits would give the government a chance to further regulate cannabis use in some public spaces and acknowledge the reality of post-legalization Ontario.

"If you're at a music festival and you look around, it's clear that cannabis is being consumed," she said. "If they were to organize it and regulate it, it may not be in the presence of minors or be causing any harm to others at the event."

Ontario's previous Liberal government was exploring the idea of cannabis consumption lounges in 2018, announcing consultations just months before it was defeated in the most recent provincial election.

This report by The Canadian Press was first published Feb. 10, 2020.