TORONTO -- A townhouse condominium development in Vaughan, Ont. is like many other urban neighbourhoods – it’s seen an increase in dog ownership due to the pandemic.

Residents of Mackenzie Ridge Terraces say the complex has been a wonderful place to have a pet, but now they're concerned about a new DNA testing program being implemented to track down owners who don't clean up after their dogs.

“I do think that is it excessive to do DNA testing," dog owner Tali Nir said.

Nir said she was shocked to get a notice from her condo management board saying all pet owners must submit their dog to a DNA test so if an owner fails to clean-up after their dog they can be identified and fined.

"We do agree the issue exists, but we are suggesting there are others ways of addressing it possibly with security cameras instead,” Nir said. 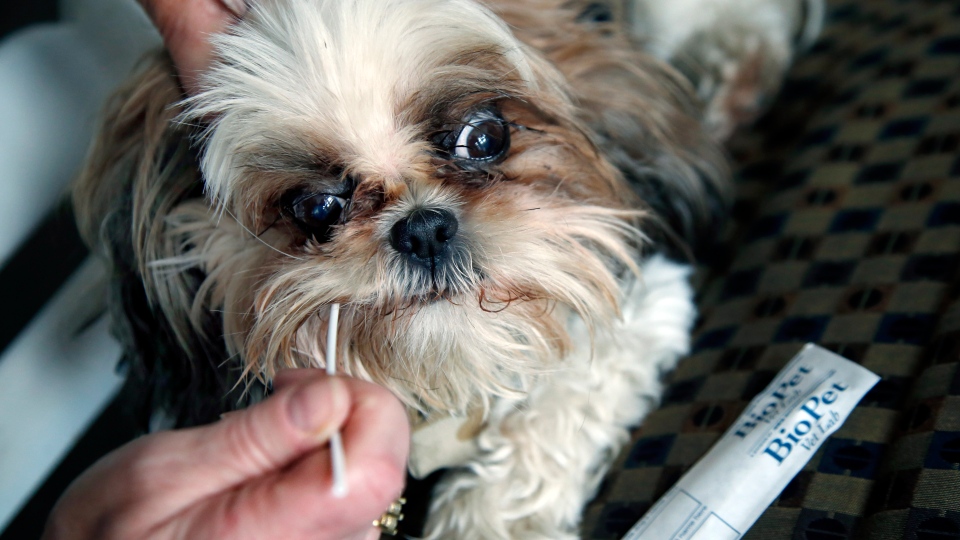 A lawyer for the condo development told CTV News Toronto in a statement that the issue has been going on for some ime.

“Dog feces and urine were all over the common landscape and posed a significant problem for owners and visitors,” the lawyer said.

“Management hired a company to … ensure owners, who were letting their pets damage and soil the landscape, were held accountable.”

The company they hired is PooPrints which started in the United States and now has pet DNA collected for about 2,000 condo developments.

“It's not about fines and penalties, it's about picking up after your pet in your community,” Gary Bradamore, a spokesperson for PooPrints Canada, said.

PooPrints said that for about $70, which the pet owner has to pay, the dog’s DNA is taken with a swab and then kept on file in a database.

If the property manager finds dog waste in a place where it shouldn't be, a DNA test is taken, the pet is identified and the owner must pay a fine.

“Property managers simply want to make sure it's cleaned up so another pet, another pet owner or a resident doesn't run into it,” Bradamore said. 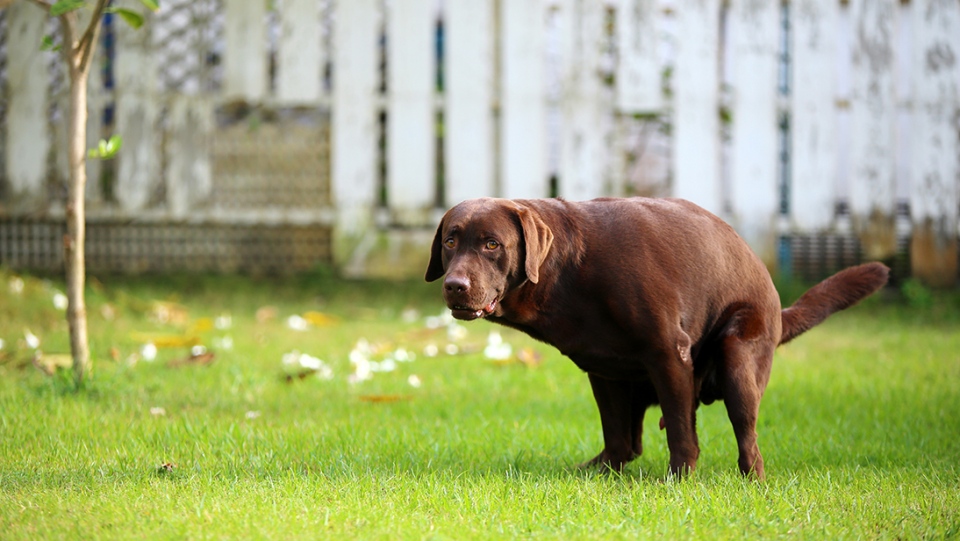 Dog owners say they feel it is not fair because the condo is changing the rules after they moved in and they are also concerned the designated area that dogs must use is far from the building.

Some residents like Gessica Araujo say they fear their pet could have an accident on the way there.

“I was told if the dogs go poo or pee on the grass, I could get a $600 fine if that happened,” Araujo said.

The residents say most dog owners are responsible and clean up after their pets and feel DNA testing is not necessary.

Management says it's trying to find a way to deal with the issue that is fair to all residents of the development.

PooPrints admits some dog owners don't like the idea of having their pet’s DNA kept on file, but said buildings that use the program found a huge improvement with owners cleaning up after their pets.