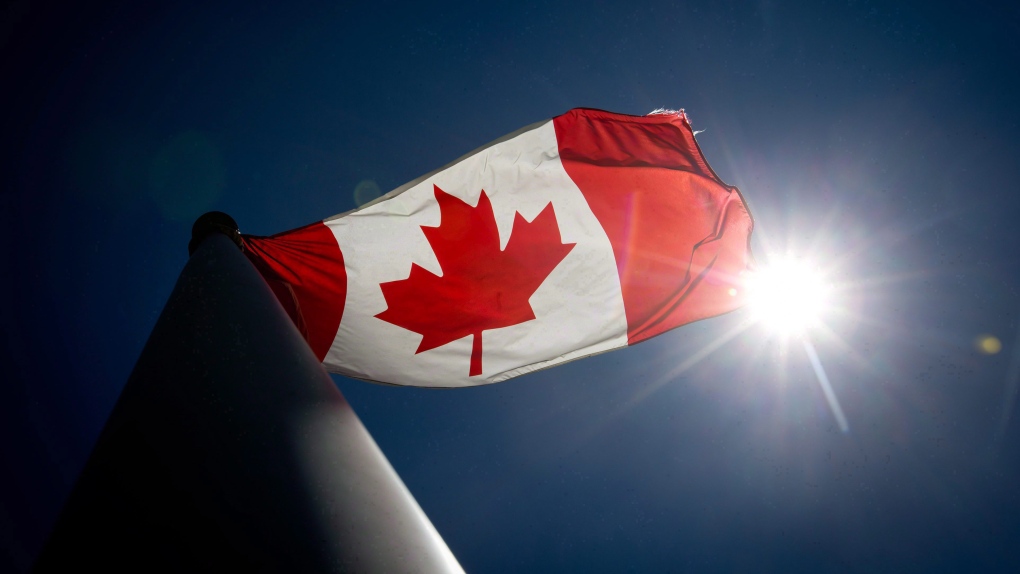 TORONTO -- Ontario's legislature will no longer host a Canada Day celebration, as the government cancels a decades-old tradition with declining attendance.

The government is instead putting up to $80,000 toward free admission at attractions around the province, said Premier Doug Ford's executive director of communications. The first 500 visitors will get in free at 10 sites, Laryssa Waler said.

"Instead of hosting a single event at Queen's Park, we are providing free admission for thousands of people to Canada Day events across the province," Waler said in a statement. "Ontario families should have the ability to celebrate Canada Day with us, regardless of where in the province they live."

The legislature's celebration has cost more than $400,000 and has seen small crowds, Waler said.

The Canada Day celebration at the legislature has taken place since 1967 and has included performances, crafts, and a 21-gun salute.

"While Doug Ford sees the value of celebrating himself at Ford Fest, it's a shame he doesn't see the value in celebrating our nation, and Canada's veterans, at Canada Day celebrations," Stevens said in a statement, referencing a barbecue for Ford supporters last weekend.

"Ford's priorities are obviously backward; and frankly, I think he's just worried about holding any event at which he's likely to get booed again."

Ford was roundly booed at a massive victory rally last week outside Toronto city hall for newly crowned NBA champions the Toronto Raptors. He also drew boos during a speech at the Special Olympics Ontario Invitational Youth Games in Toronto in May, and at a large tech conference in the city later that month.

Interim Liberal leader John Fraser said it's a shame a more than 50-year-old celebration is being axed.

"The late cancellation is not right," he said. "It's further proof that Doug Ford doesn't understand that Queen's Park is the people's place."

Word of the event being nixed also drew reaction on social media, with some questioning the government's priorities and others suggesting Canada Day ought to be celebrated in some way at the seat of the provincial government.

The sites where the first 500 visitors will get in for free for Canada Day events are the Ontario Science Centre, the Cinesphere at Ontario Place, and the Royal Ontario Museum in Toronto, as well as Fort William Historical Park in Thunder Bay, Huronia Historical Parks in Midland and Penetanguishene, St. Lawrence Parks Commission in eastern Ontario, the butterfly conservatory in Niagara Falls, the Royal Botanical Gardens in Burlington, the McMichael Canadian Art Collection in Vaughan, and Science North in Sudbury.