An Ontario mother and son say they will have to drive from Vancouver to Toronto after the 18-year-old's COVID-19 vaccine medical exemption was denied at the airport following the implementation of new travel rules—leaving them stranded and confused.

Stephanie Giordano, who is fully vaccinated, and her son Dorian were set to fly back home on Saturday. Dorian has an auto-immune disorder and travels with a written note from his doctor exempting him from getting the COVID-19 vaccine.

He is an actor and was able to get to Vancouver with the letter, along with a negative PCR test taken 72 hours before his flight, but when the family arrived at the airport on Dec. 4 to fly to Toronto, his exemption was rejected.

"They told me there was a new rule, that I had to fill out paperwork to approve his medical exemption and it could take up to 21 days to get an approval for it," Stephanie said. "I said we haven't even been gone 21 days."

As of Nov. 30, travellers who cannot get vaccinated for medical reasons must fill out a form through their airline and have a licensed Canadian doctor sign it.

Stephanie said that she called the Med Desk with Air Canada and spoke with numerous people before being told they had just been informed of the new policy on Dec. 1, three days prior to their flight. 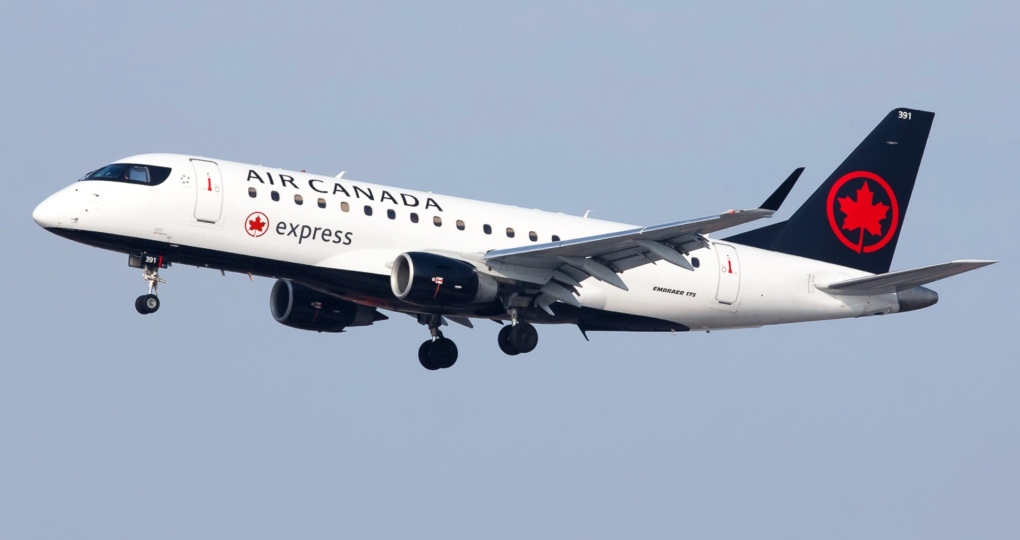 Flying with Air Canada? Here's what you need to know about check-in times. (Flickr / Trevor Carl)

"She really apologized," Stephanie said. "So we just came back to our hotel. Thank goodness they're giving us a really discounted rate, and I reached out to so many new sources and actually went online and kind of asked for help if anybody knew anybody that was driving back, because I don't see that well for my driving."

Air Canada spokesperson Peter Fitzpatrick said the airline was only able to communicate the new travel requirements as of Nov. 30.

"We are asking our customers to submit such requests 21 days prior to travel to ensure they are processed by the flight date and so that customers have ample time to supply any missing or supplementary information," he said in a statement. "That said, we will process and review these forms sooner than that under exceptional or urgent situations."

"But, for their own peace of mind and certainty, customers really should submit the forms early because there can be back and forth and also third parties, like doctors, involved."

Air Canada eventually reached out to the family and helped guide them through the application process. However, they found out on Wednesday that the medical exemption was rejected for a second time.

It is not clear why the application was denied, but it could be because Dorian's specialist lives in the United States.

Stephanie's husband is now flying to Vancouver with their daughter so they can celebrate her birthday, and then the whole family will rent a car and drive back to Toronto.

"We're driving back to Toronto in the middle of winter," Stephanie said, while her son added that they will have to navigate closed roads due to the flooding in British Columbia. "My husband has to miss a week of work."

The family said that they weren’t clear that the changing regulations would impact those who were medically exempt as well as people who choose not to get the COVID-19 vaccine.

"If we knew that changes would be affecting the medically exempt, then we would have made choices and decisions ahead of time," she said.

Stephanie has said that Air Canada has committed to reimbursing them for their flights.