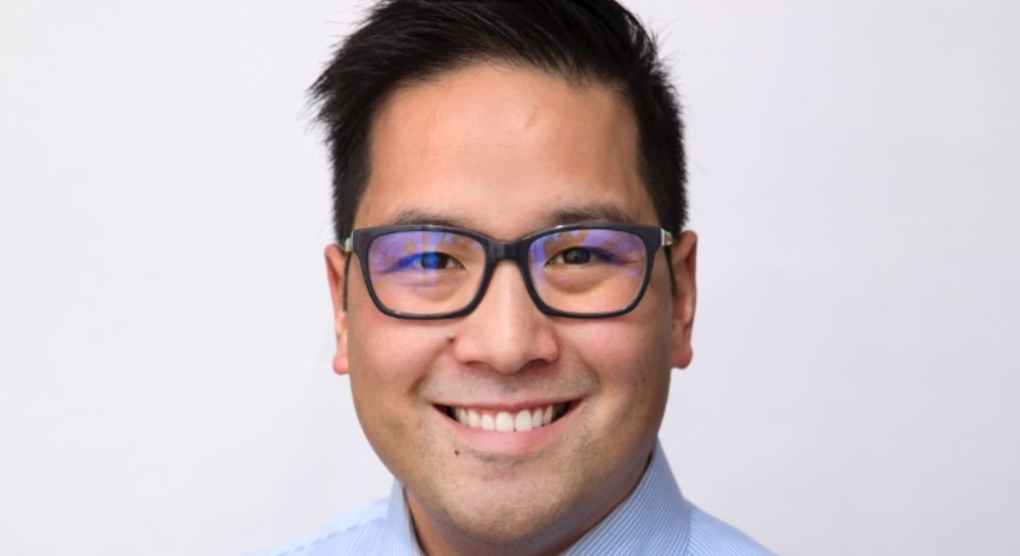 Ontairo Liberal leadership candidate Alvin Tedjo is promising to revive the Universal Basic Income Project, which was cut by the Doug Ford government this year, and expand it across the province if the party is elected in 2022.

In a major policy proposal, the leadership contender tells CTV News Toronto offering the program province-wide would come with a $5 to $6-billion price tag, but could also result in billions of dollars in cost savings and economic spinoffs.

"All of that money goes back into the economy immediately because they buy food, they pay for rent, they buy clothing and that adds to the tax base and people's incomes," Tedjo said.

The pilot was ended by the Ford government last March by then Social Services Minister Lisa MacLeod, who claimed it was a "disincentive" for participants to find work.

But Tedjo said that with more workers losing their jobs to automation, a universal basic income would give people a "safety net" to go back to school or launch a business.

"We need to be able to have a basic income to provide for people to ensure that the economy doesn't collapse in the future," Tedjo said.

"That insurance policy is there for when people need to transition from three to five careers that we're supposed to have in our futures moving forward."

Tedjo, who worked as a policy advisor in the Dalton McGuinty and Kathleen Wynne government, ran under the party banner in Oakville North-Burlington during the 2018 by-election and was defeated by Progressive Conservative Effie Triantafilopoulos.

Tedjo's admits that voters were "very distrustful" of the former Liberal government -- a sentiment Tedjo says he heard repeatedly during the campaign.

"People felt they weren't adequately consulted or listened to on what they're issues were," Tedjo said. "The previous government had all the right intentions in the world, but it didn't come across as genuine. It came across as a political calculation to try and win an election."

He says the core functions of the party need to change if it ever hopes to be electable once again.

"We have to make sure we've never out of touch and connected with every part of the province."

Tedjo's comments come as a new poll by Corbett Communications puts the Liberal party neck and neck with the governing Progressive Conservative party -- both have 30 per cent support -- a little over one year after the election.

The party was trounced during the election garnering less than 20 per cent support and losing 48 seats as well as official party status.

Three former cabinet ministers -- Steven Del Duca, Mitzie Hunter and Michael Coteau -- have all launched leadership bids of their own.

Tejdo says despite his lower profile his chances are "pretty good" stemming from a belief that party supporters want a fresh start and to "look past the last number of Liberal governments."

The next Liberal leader will be selected on March 7, 2020.