One man dead and another injured after overnight shooting in Toronto

TORONTO -- A man has died and another is injured following an overnight shooting in North York, Toronto police say.

On Thursday, at around 3:30 a.m., police responded to a call about a shooting in the parking lot of an office building on Bakersfield Street, near Sheppard Avenue.

"It looks like there may have been an event taking place in the building behind me here and we're just trying to see if we can reach the people that may have been in attendance here," Det. Sgt. Robert Choe told reporters at the scene.

Choe said he believes a business was holding a private event.

When officers arrived on scene, a man was found suffering from multiple gunshot wounds.

The man, who is in his mid-30s, was rushed to a local trauma centre in life-threatening condition and later died from his injuries, police said. 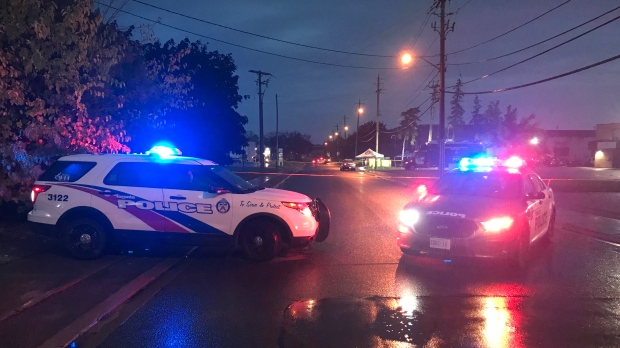 A second victim, who is also in his mid-30s, made his own way to another hospital with gunshot wounds and is in non-life threatening condition, according to police.

"We do have information to believe that both the victim that was pronounced and the victim that is at hospital with non-life threatening injuries are related. Not through family but are associated to each other," Insp. Kathy Stephenson told the media. 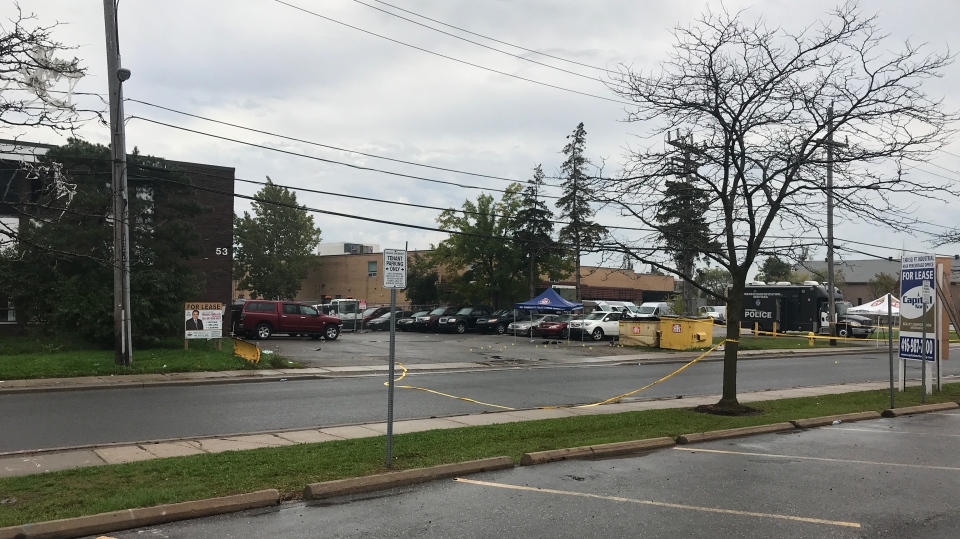 "I think there's some indication right now just from looking at the scene itself that there may have been more than one shooter," Choe said.