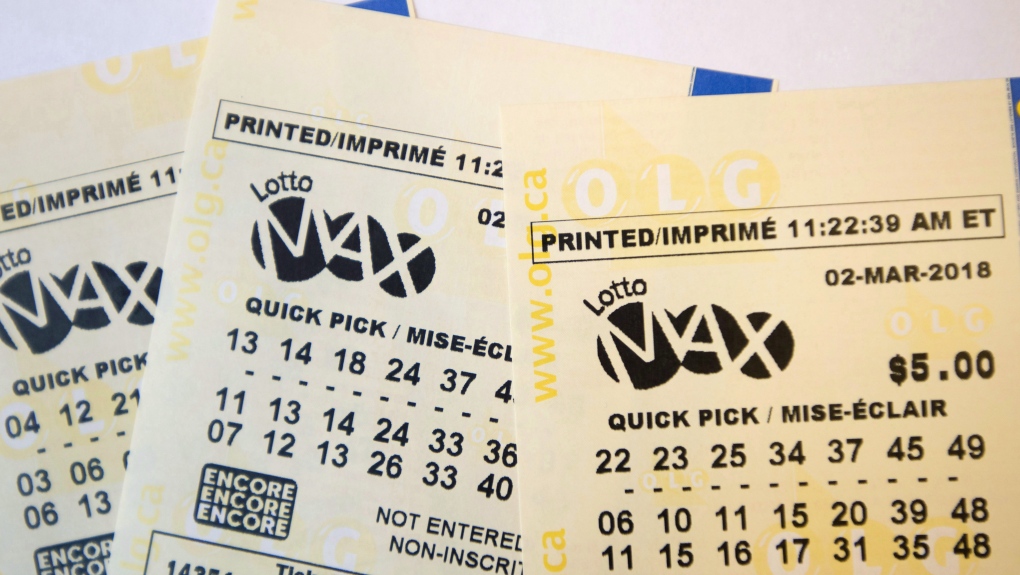 TORONTO -- The OLG has revealed where in Ontario the winning ticket for Tuesday's "life-changing" $65 million draw was purchased.

A Maxmillions prize split between two other people in Canada was also won in Simcoe County. Those winners will walk away with more than $300,000.

The next Lotto Max draw will happen on Friday, with an estimated $21 million jackpot.

Last month, two tickets in Canada – one from Toronto and one from British Columbia – split the $70 million prize.

The Ontario winner of that prize has not yet come forward, the OLG told CTV News Toronto on Wednesday.

The $35 million winner in Kamloops, B.C. came forward on Wednesday to collect his prize.

After taking a couple weeks to get his ducks in a row, the 61-year-old semi-retired truck driver came forward to collect his cheque.

He says he'll spend the next few weeks deciding what to do with the cash. 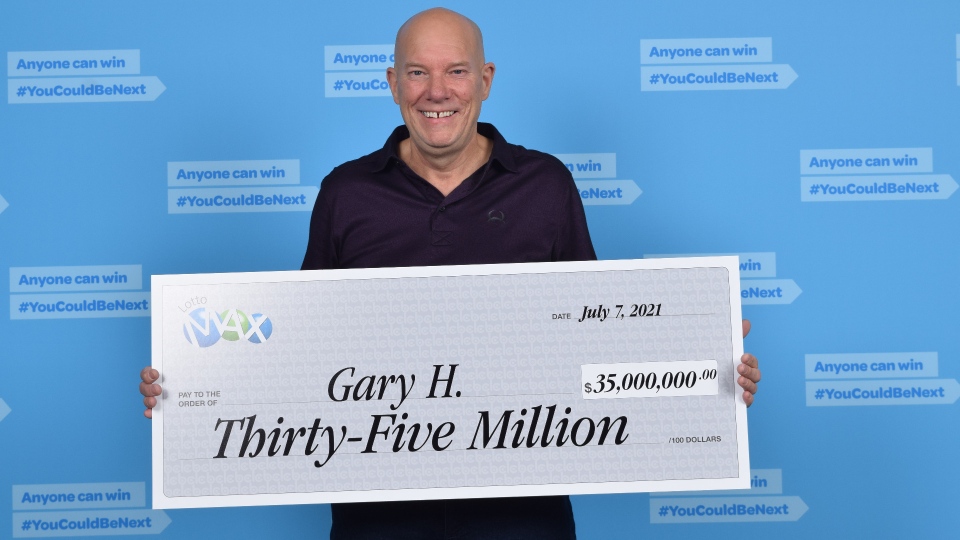 OLG spokesperson Tony Bitonti has previously CTV News Toronto that his first advice for any big winner is to "Let it all soak in."

"There's going to be a lot of activity in the coming days," he said.