Officer involved in shooting death of 62-year-old Mississauga,Ont. man has declined to be interviewed: SIU 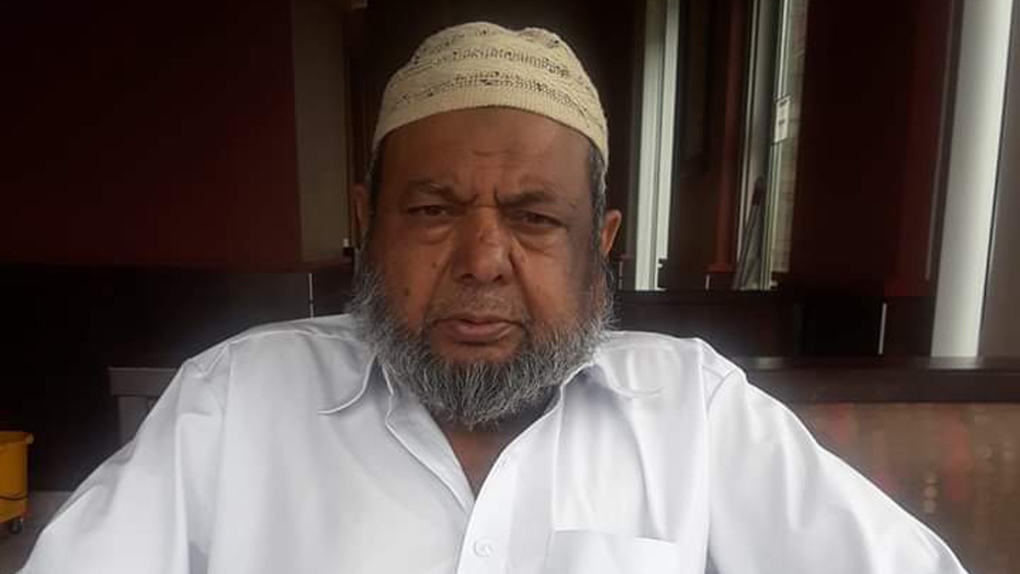 Ejaz Choudry, 62, is seen in this undated image provided by family members.

TORONTO -- Ontario's police watchdog said it has made substantial progress in investigating the death of a 62-year-old man shot by police west of Toronto last month, but it still needs to speak to the man's family.

The Special Investigations Unit gave an update Thursday in the case of a man relatives have identified as Ejaz Choudry.

The agency said it's waiting to schedule interviews with his family members, and has requested they sign a release allowing investigators to access his medical records.

The officer who is the subject of the investigation has declined to be interviewed or to turn in his notes, which is his right under Ontario regulations, the SIU said.

The agency says nine officers deemed to be witnesses have been interviewed.

A lawyer representing Choudry's family said the officer's refusal to be interviewed is "troubling but not surprising."

"There is nothing he could possibly say that could excuse or justify shooting Ejaz," Nader Hasan said in a statement.

Peel Regional Police shot and killed Choudry in a Mississauga, Ont., home on June 20 after performing a wellness check. The force's board has declined to comment on the case, but has askd the SIU to expedite its probe and provide regular updates. 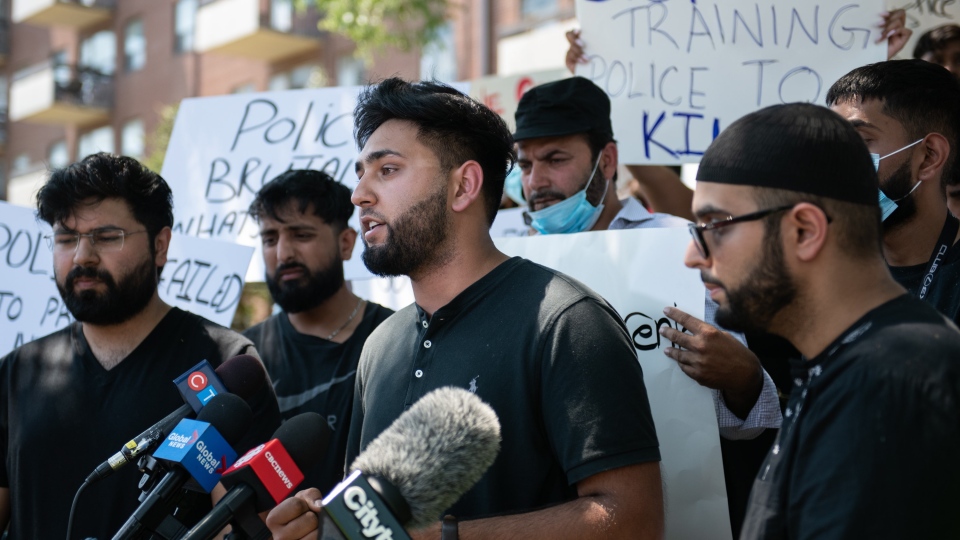 Choudry's family has said they called a non-emergency line for help while Choudry was in crisis and needed his medication, but police showed up.

Choudry's family has called for a public inquiry into his death and demanded that the officer who shot him be fired.

They have also voiced doubts about the SIU investigation. 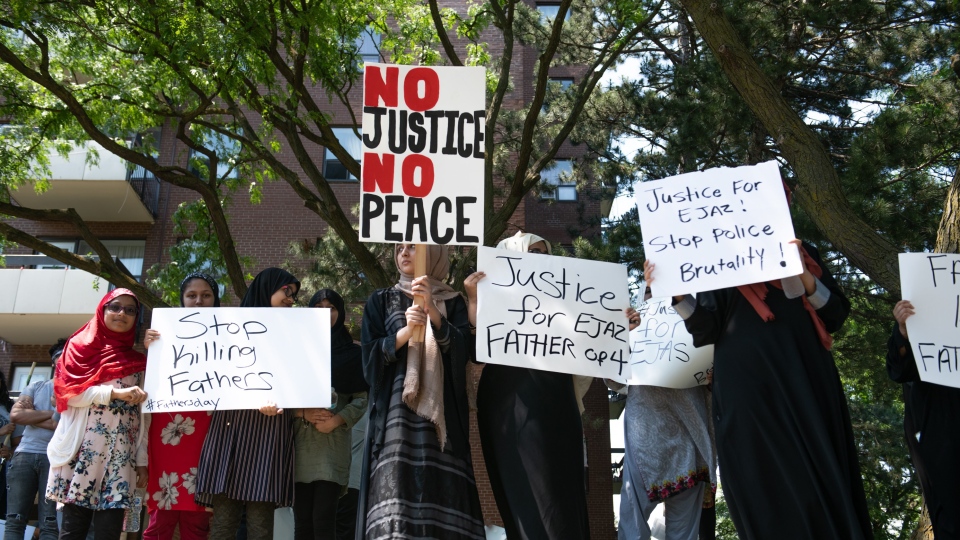 "The fact that the officer declined to work with the SIU, in our estimation, speaks for itself," the organization's CEO, Mustafa Farooq, said in a statement.

In its update, the watchdog said that the fieldwork in the probe has been "substantially completed," with six investigators and three forensic investigators assigned to the case.

It said they have collected a police firearm, a stungun and an anti-riot weapon, as well as evidence related to those weapons.

A knife was also collected at the scene and sent to the Centre of Forensic Sciences for analysis, along with the police gun, it said.

The SIU said it has also obtained video footage and is waiting on the report from an autopsy and toxicology analysis.

This report by The Canadian Press was first published on July 23, 2020.