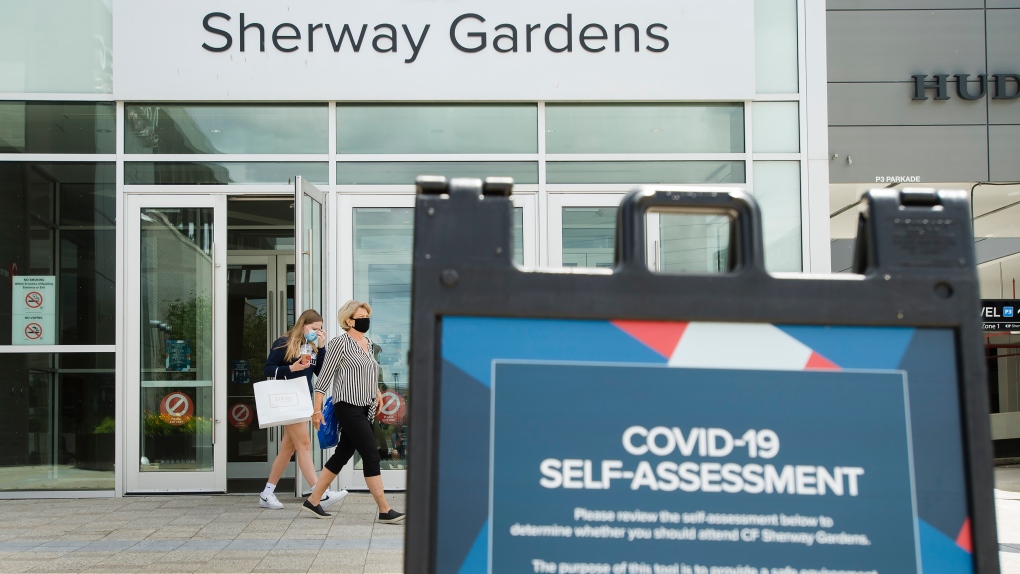 TORONTO -- Ontario health officials report that the number of new COVID-19 cases has, once again, fallen back to under 200.

An additional 157 new infections were confirmed on Tuesday, a sharp decline from the 257 new cases recorded Monday, mostly from the Windsor-Essex Region.

Before Monday, the number of new COVID-19 cases reported in Ontario remained under 200 for five days in a row with 178 infections reported on Sunday, 160 reported on Saturday and 111 on Friday.

“Locally, 27 of Ontario’s 34 public health units are reporting five or fewer cases with fully 22 of them reporting no new cases at all,” Ontario Health Minister Christine Elliott announced said in a Tweet Tuesday. “Ninety-nine of today’s cases, or 63 per cent, are from Toronto, Peel and York.”

“While there are only 17 new cases reported in Windsor-Essex, testing of temporary workers is ongoing as we continue to implement our three-point plan to find and resolve outbreaks,” she said. “Increased testing in the region may identify additional cases in the coming days.”

The province also confirmed an additional seven COVID-19-related deaths, bringing the total number of deaths in the province to 2,672.

The total number of COVID-19 cases in the province now stands at 35,068, with 30,344 of the cases now recovered, health officials said.

Those over the age of 79 were the hardest hit demographic, with 1,845 deaths recorded.

At the same time, of the new COVID-19 cases confirmed on Sunday, the majority of patients were between the ages of 20 and 39.

Health officials say that 74 of the 157 COVID-19 positive patients were within that age group, while 34 were between the ages of 40 and 59. Only seven were over the age of 79.

Health officials say that 213 people are currently in the hospital with COVID-19, including 42 patients who are in the intensive care unit (ICU). Of the patients in the ICU, 34 are breathing with a ventilator.

Officials have conducted more than 1.4 million tests since the pandemic was declared.

Hospitalizations, ICU admissions and vented patients all continue to decline as testing remains well above 20,000 with 23,759 tests processed yesterday. Today’s numbers will be available at 10:30 a.m. at https://t.co/ypmgZcdsmV.