No early election in Ontario? Liberals want Premier Doug Ford to prove it 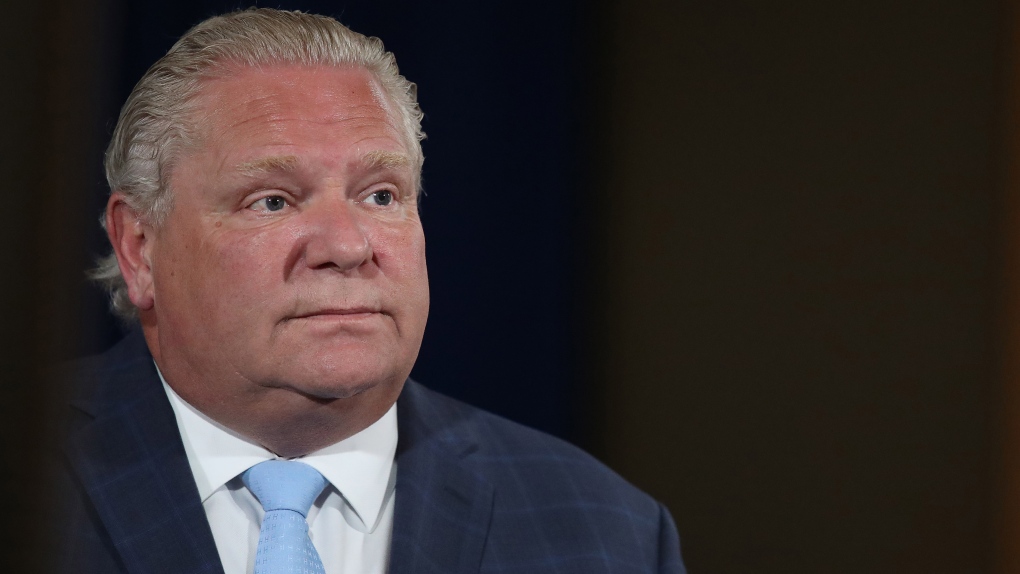 QUEEN'S PARK -- In a bid to determine whether Premier Doug Ford is bluffing about the timing of the next provincial election, Ontario's Liberal party will test the government's commitment to the June 2022 vote, by forcing the issue in the legislature.

The Liberal party -- which was turfed from office by Ford's Progressive Conservatives in 2018 -- is convinced the government is planning to call a snap election in the spring to capitalize on its new found popularity, and is racing to prepare its war chest and hold candidate nominations.

"For months, Doug Ford has secretly prepared for an election campaign, when he should have been focused on COVID," Liberal Leader Steven Del Duca said in a statement given to CTV News Toronto.

Over the weekend, 72 Progressive Conservatives MPPs were all acclaimed in their respective ridings nearly two years before the next election -- fueling speculation that the party is gearing up for an early election call.

On Friday, however, the premier dismissed the idea citing the four-year mandate the party received from voters after 15 years in opposition and said the next election would be held on the scheduled date of June 2, 2022.

“We aren’t going to be calling it in the spring, we’ll be calling it the regular time,” Ford said at a Queen's Park news conference.

To test that commitment, Liberal MPP Mitzie Hunter will table a motion on Monday that calls on the legislature to re-affirm the date of the next election. 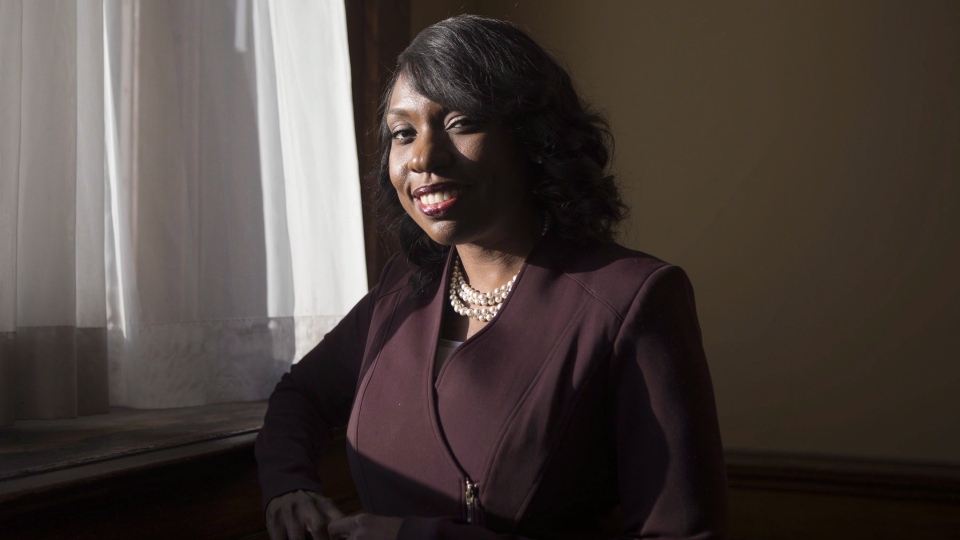 "That in the opinion of the house it would be reckless and unnecessary to call an election prior to the legislated date in 2022, given there is a majority government, active emergency orders, an ongoing pandemic and an urgent economic and social crisis," the motion reads.

While the motion would be non-binding, Liberals say the government’s support would clearly back up the premier's words, when it's debated on Oct. 5.

"If Doug Ford wants to prove that he really doesn't want an election, he and his government can vote for our motion next Monday," Del Duca said. 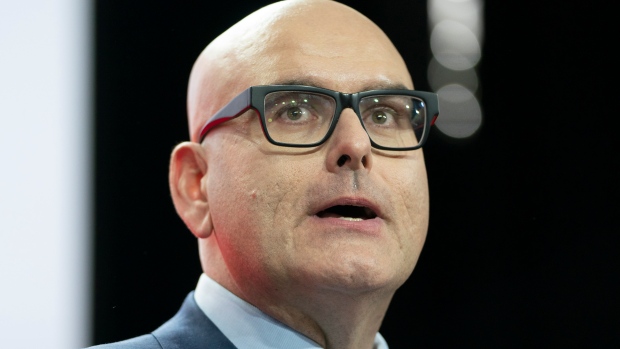 Liberal party insiders say a vote in parliament carries more weight than the premier's daily press conferences, and a vote in the legislature could be used against sitting MPPs should the government choose to call an early election.

When asked why the party wouldn't take Ford at his word, the insider said "actions speak louder than words."