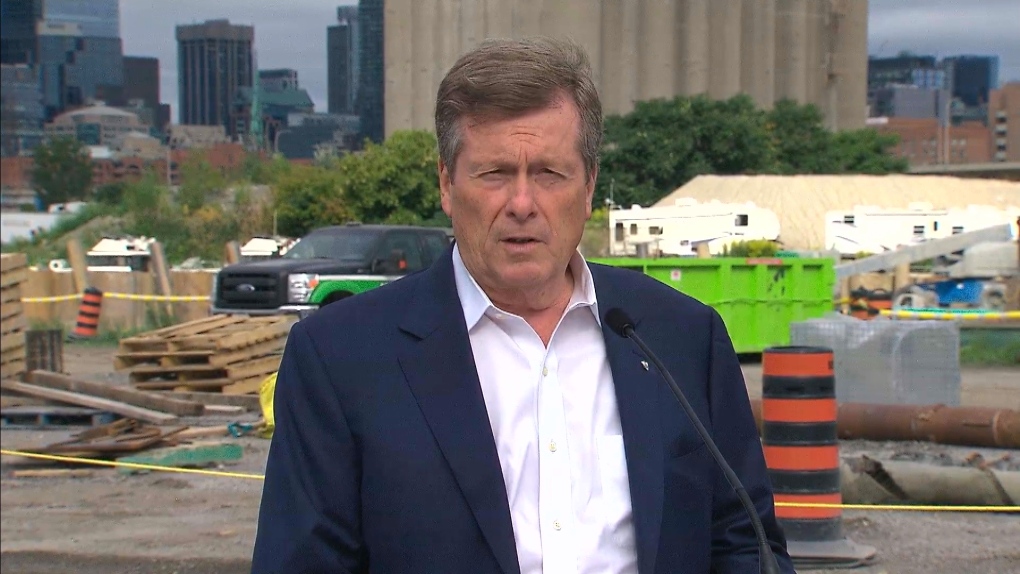 Sixty-three per cent of decided Toronto voters want John Tory back for a second term as the city’s mayor, a new poll suggests.

A Mainstreet Research poll conducted over Sept. 4 and 5 found that Tory had a commanding lead over leading challenger Jennifer Keesmaat, in all boroughs of the city.

“He has significant leads among every demographic and region in Toronto,” Mainstreet’s President and CEO Quito Maggi said in a news release issued Friday.

There are 33 other people running to be Toronto’s next mayor.

One third of respondents to the poll said they were still undecided.

“People have not given much thought who to vote for given that the election is just over six weeks away,” Maggi said. “This means that there is room for Keesmaat to grow and make it an interesting race, but there is no doubt that she has some work to do to make it a competitive election come October.”

Tory’s lead in the poll was highest in Scarborough, 52 per cent to Keesmaat’s 11 per cent, and most narrow downtown, where Tory led 39 per cent to 28 per cent.