The Scarborough Hospital has developed an online program designed to provide greater access to mental health services for people suffering from moderate depression or anxiety.

“We don’t want to decrease functionality. We don’t want them to take days off work to come in for therapy,” he said. “We want (patients) to continue to work. That’s one of the goals of mental health therapy, right?” 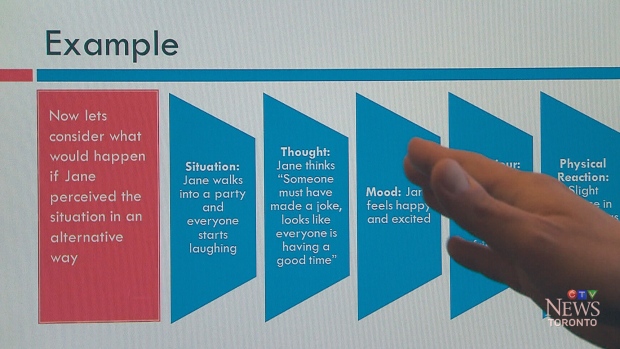 Cognitive behavioural therapy has been shown to be as effective as medication in treating patients with moderate depression or anxiety. But only one in every tree people in need of mental health services receives treatment -- a figure Gratzer says ICBT is trying improve.

Being able to partake in the program from home, patients say, makes all the difference.

“There were a lot of things that piqued my interest about it like the one-on-one's with a therapist that you can correspond with through email, not to mention that it was done online and I was having a hard time leaving my house at that point,” said Ashley King, who has been using the program to deal with her anxiety. 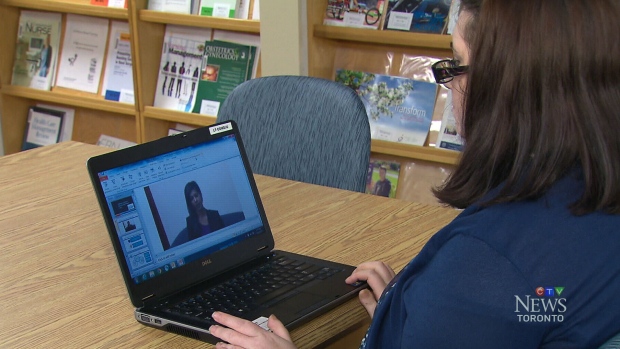 ICBT, developed in partnership with Queen’s University, has a 90 per cent completion rate and Gratzer says it has been as effective as one-on-one sessions with a therapist.

“It's actually kind of a gateway,” he said. “Once they've joined ICBT, they're willing to then come into the (therapy) program.”

Researchers plan to continue fine-tuning ICBT and hope to share it with other hospitals.

With a report from Pauline Chan