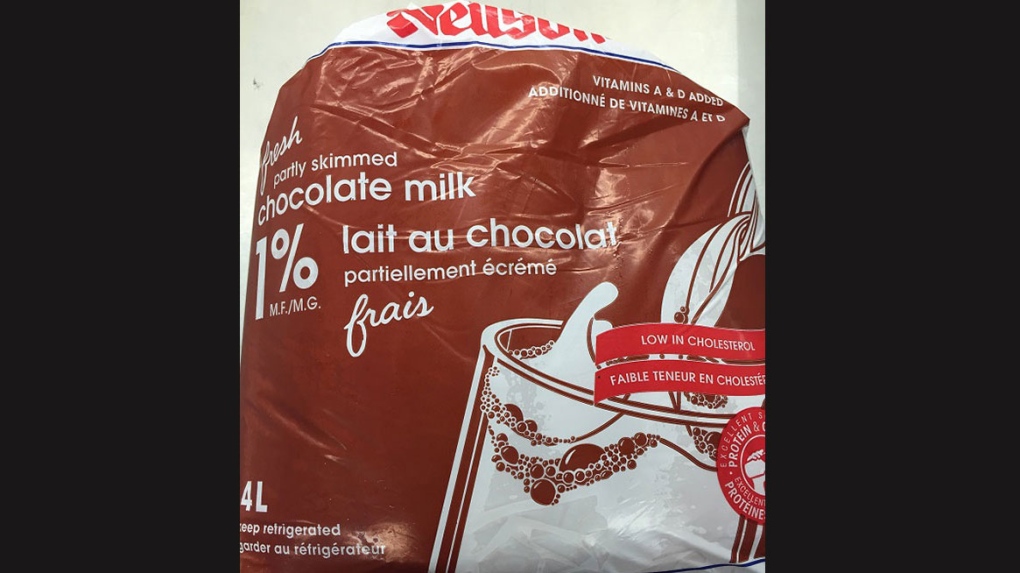 The recall first announced Saturday applied only to four-litre bags of chocolate milk sold in Ontario and Quebec with a June 1 best before date.

The recall now includes milk with expiry dates up to June 22 and includes all sizes of Neilson chocolate milk made at its Georgetown, Ont., plant until production stopped late Friday.

The move followed a positive test on one of 70 random samples taken by the Canadian Food Inspection Agency at a supermarket.

Although no additional samples tested positive, the Montreal-based company said it expanded the recall out of caution.

The production line at the plant has been cleaned and dismantled but it's unknown when production will resume, Vassiadis said.

"It will only reopen when we are satisfied that we found the root cause and that we are ready to reopen," she said.

The agency says there have been reported illnesses that may be associated with the consumption of the product. Vassiadis said further lab testing is underway to confirm the link.