Ontario has some of the highest car insurance rates in the country, but for the first time in a long time premiums are actually coming down.

With so many people still working from home during the second year of the pandemic and traffic remaining light on many highways, car insurance premiums in Ontario have dropped an average of 3.8 per cent.

"A lot less vehicles on the road equals a lot less claims, which translates into premium decreases for consumers," Kishan said.

The City of Brampton, which has long held the title as the most expensive city in Ontario to insure a car, saw the largest decline in premiums of 27 per cent.

"I think that Brampton premiums were high for so long they just had the most room to fall," Kishan said.

The city with the most expensive auto insurance in the province is now Vaughan, with an estimated annual premium of $2,179. 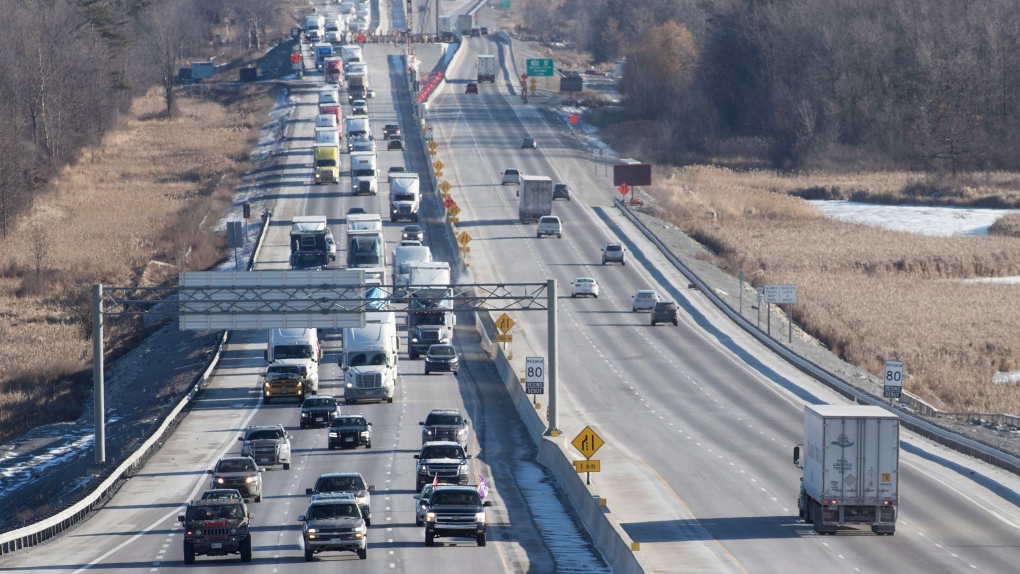 It's followed by Ajax, Richmond Hill, Brampton and Mississauga.

Despite being the most expensive, all five cities still saw a reduction in rates.

The Financial Services Regulatory Authority of Ontario (FSRA) has approved more than 100 rate reductions and 42 various rebates during the pandemic.

"We would definitely agree that rates have stabilized and in many cases are quite a bit lower," said Tim Bzowey, Executive Vice President of Auto Insurance Products at FSRA.

While not every driver will see a reduction in rates, it may be advisable to shop around to find a better deal.

"Rates vary a lot from insurer to insurer, so please shop around to make sure you are getting the best rate available to you at the time," said Bzowey.

Not every city saw decreases and one of the largest hikes in the province took place in Oshawa, where insurance premiums jumped 12 per cent.

Among the most inexpensive places to insure a car were in Cobourg, Port Hope, Picton and Kingston where each had an average annual premium of about $1,100.

FSRA said the lower rates won't last forever as it's expected when the pandemic ends and driving habits return to normal premiums will start to creep back up.

Top ten most expensive cities in Ontario for car insurance