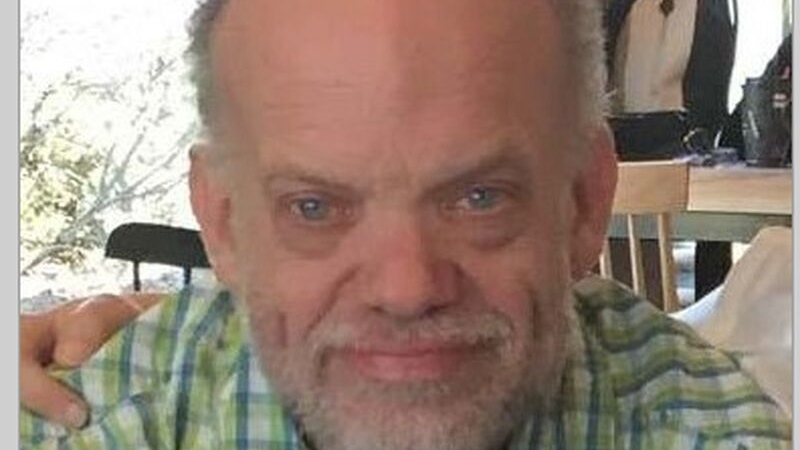 TORONTO -- Police say that they now believe that a missing 57-year-old man who disappeared last month was murdered.

Nathaniel Brettell, 57, was last seen at his home in the Westona Street and Dixon Road area on Jan. 21.

On Feb. 2 police attended the rooming house where Brettell resided to conduct a missing persons investigation after being contacted by Peel Regional Police officers regarding the discovery of blood in his room.

During the course of that investigation, a man wielding a butcher knife came out of one of the rooms and allegedly attacked two officers without warning. One of the officers sustained two serious slash wounds as a result while the other officer sustained minor injuries.

The suspect, 33-year-old Ahmed Al Fark, was taken into custody at the scene and charged with 10 offences, including two counts of attempted murder.

In a news release issued on Friday, police said that they have continued to make “extensive inquiries” into Brettell’s disappearance and now believe that he was the victim of a homicide.

Const. David Hopkinson tells CP24 that investigators made the determination following a “full forensic investigation” of the scene and the review of video evidence.

He said that police have not yet located remains belonging to Brettell.

Brettell’s sister, Lois, told CTV News Toronto that her brother is going to be found.

It remains unclear whether there is any connection between Brettell’s apparent death and the attack on the two officers.