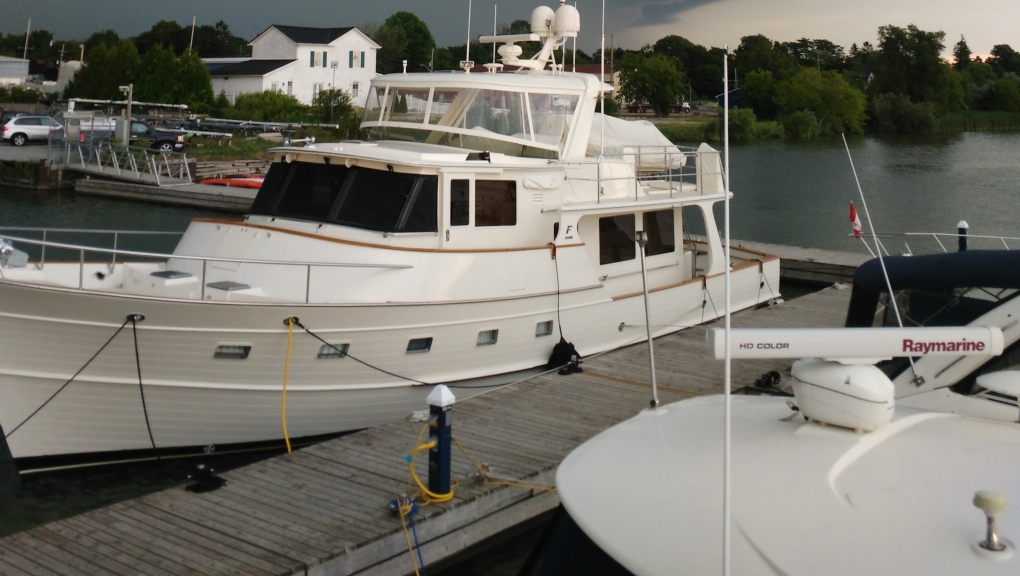 A 31-year-old man who went missing from Ajax on Friday has been found dead, Durham police say.

Police said his vehicle, cellphone, wallet and Jet Ski were later found at the Whitby Marina.

Later in the afternoon, police confirmed that Kakamani Yahoo was found dead.

Police did not release details on where he was located or the cause of death but said there is no evidence of foul play at this time.