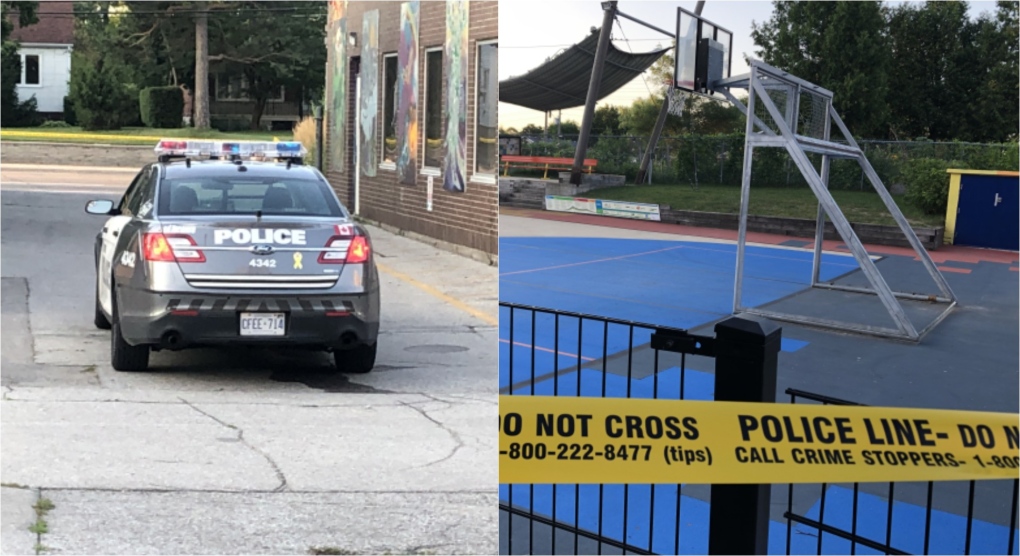 A man shot at a basketball court in Scarborough is in a critical condition. (CTV News Toronto / Sean MacInnes)

A young man has been shot twice at a baskbetball court in Scarborough after another night of gun violence in Toronto.

The shooting occurred shortly before 1:30 a.m. in the area of Lawrence Avenue and Galloway Road.

Police say when they arrived on scene, they were unable to locate a victim.

But a 26-year-old man suffering from gunshot wounds later showed up at a local hospital and police believe he was the victim injured in the shooting at the basketball court.

Police said he was shot in the abdomen and buttocks.

Additional info:
- victim of a shooting has made his way to hospital
- extent of injuries unknown
- we are investigating to confirm whether or not he is a victim connected to the "sound of gunshots" at Lawrence and Orton Park Rd #GO1502929^adc

The male was transferred to a trauma centre for treatment and his injuries are believed to be life-threatening.

Investigators have not released any information on possible suspects but forensic officers are currently on scene collecting evidence.

The gunshots rang out near townhouses in the area of Martin Grove Road and Finch Avenue at around 10 p.m. 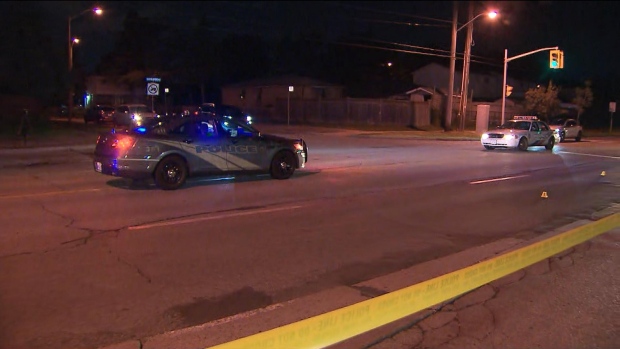 Police say no injuries were reported and there were no reports of damage.

Police say the perpetrators may have left the scene in a black Honda that was last seen heading northbound on Martin Grove Road.