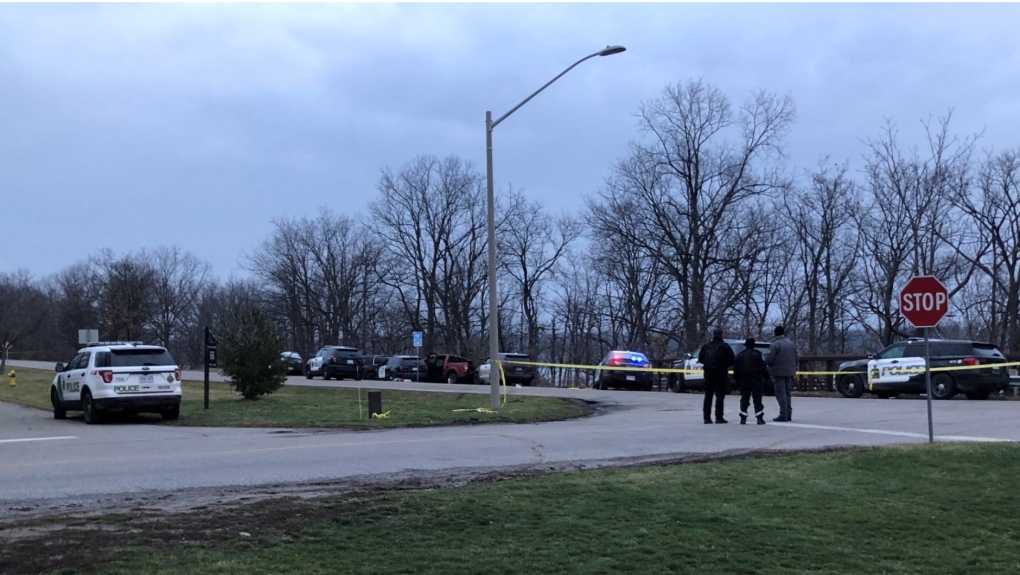 The province's police watchdog has been called in to investigate following an incident in Niagara-on-the-Lake. (CTV News Toronto/Marc Cormier)

TORONTO -- The Special Investigations Unit (SIU) has been called in following a police-involved shooting in Niagara-on-the-Lake on Tuesday afternoon that left a man dead.

Niagara Regional Police said officers were called to the area of Lundy’s Lane and Corwin Avenue near Niagara Falls at approximately 1:30 p.m. for a report of a suspected impaired driver.

Police said the vehicle was located less than an hour later near Line 3 and the Niagara River Parkway.

An interaction followed between the officers and an adult male and he was subsequently shot by police, according to a news release issued by police on Tuesday evening.

Police said the man was transported to hospital with life-threatening injuries where we was later pronounced deceased.

Roads are closed in the area of Line 3 at Concession 1 as well as the Niagara Parkway at Line 2 and Line 4 as the investigation gets underway.

Detectives from Niagara Regional Police Service will also be investigating the incident. 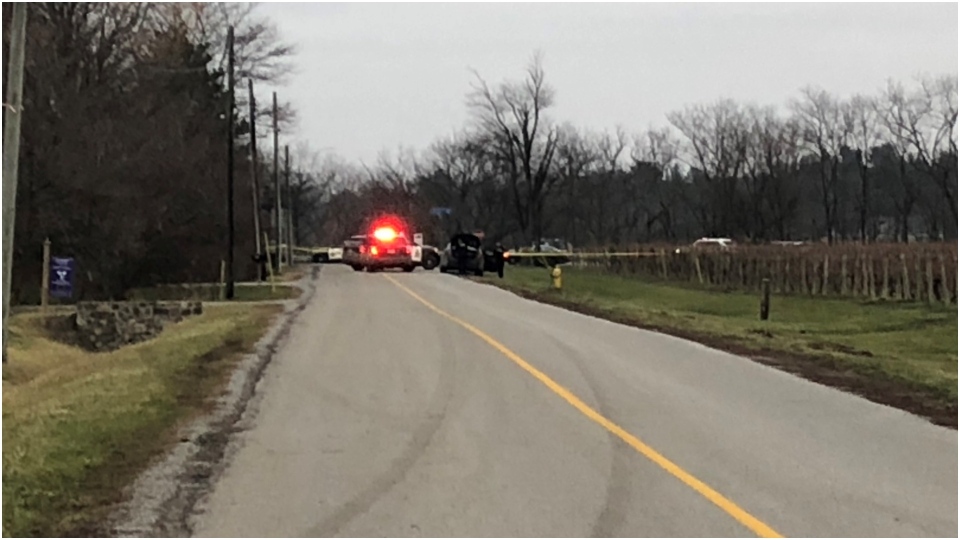