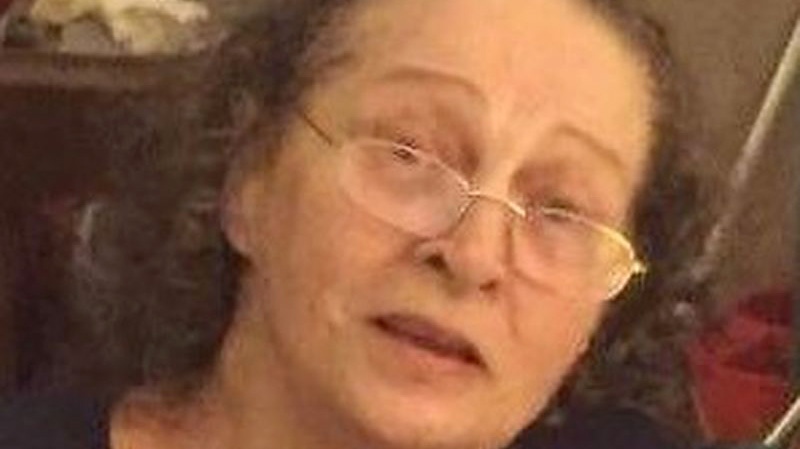 A 37-year-old man has been charged in connection with the death of an elderly woman, whose body was found at a home in Regent Park on Wednesday.

Officers responded to a medical call on the fifth-floor hallway of a co-op building on Cornwall Street, near River Street, at around 4 p.m. When they arrived at the scene, they found a woman suffering from obvious signs of trauma. She was pronounced dead at the scene.

At the time, police took one person into custody but only said they were treating the woman’s death as ‘suspicious.’

She was identified Friday by police as 73-year-old Toronto resident Colleen Maxwell.

The homicide squad is now investigating the death.

A suspect police identified as Matthew Kirk Maxwell of Toronto has been arrested in connection with the incident.

A source has told CTV News Toronto that the suspect is the son of the elderly victim.

Maxwell has been charged with second-degree murder. He appeared in court on Thursday.