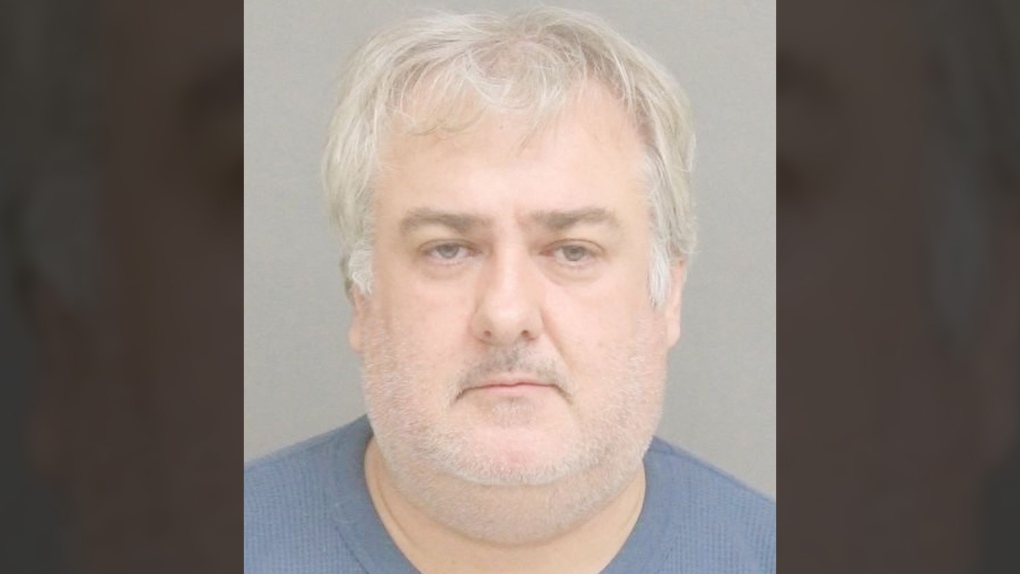 James Emslie is seen in a Toronto police handout photo.

Toronto police say they've made an arrest in what they allege to be a string of child sexual assaults in the city's downtown core between 2010 and 2015.

They allege a man would befriend local children, invite them to his apartment to play games, and then sexually assault them.

Police say 49-year-old James Emslie is facing 10 charges, including five counts of sexual assault on a person under 16.

Investigators say they believe there may be other alleged victims and are urging anyone with information to come forward.