A plurality of Greater Toronto Area residents believe that affordable housing is the single biggest issue facing the region even as a worsening fourth wave of the COVID-19 pandemic puts the health-care system and the broader economy under increasing strain, a new poll has found.

Nanos Research polled 518 adult GTA residents about the top issues facing the region and which factors are more likely to influence their vote in next month’s federal election.

It found that 40.8 per cent of respondents identified affordable housing as the single biggest issue in the GTA followed by transit (17.5 per cent) and COVID-19 related issues (13.8 per cent).

The most recent data released by the Toronto Regional Real Estate Board suggests that home values have risen 12.6 per cent over the last year and that the average price across all property types in all parts of the GTA now exceeds $1 million.

Other issues identified by the respondents included the cost of living (5.5 per cent), the economic recovery from COVID-19 (5.2 per cent), the climate (five per cent) and violent crime (4.9 per cent).

Residents in the City of Toronto were more likely to identify affordable housing as their top issue (47.4 per cent) compared to residents elsewhere in the region (35 per cent). 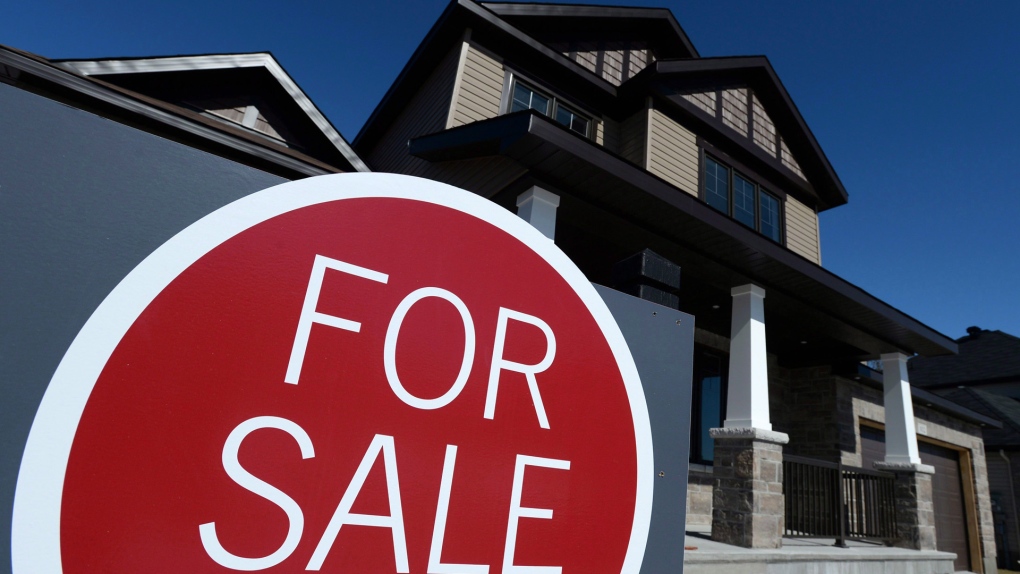 Housing affordability has, in fact, been a prominent issue for the leaders in the early days of the campaign, with Liberal Leader Justin Trudeau visiting Hamilton last week to promote his party’s plans to spend $1 billion on a rent-to-own initiative.

The Conservatives, under Erin O’Toole, have also promised to build one million homes in the next three years as part of their own multi-point plan to address housing affordability.

LIBERALS AHEAD IN GTA

The release of the Nanos Research survey comes with less than three weeks to go until the federal election and polls are pointing to an extremely tight race.

However, the Liberals appear to be holding on to their stronghold of the GTA so far.

About 13 per cent of respondents in Toronto remain undecided about who they will vote for.

Meanwhile, in the so-called 905 region surrounding the city the race appears to be much tighter.

The 905 region has been hotly contested in the past, but in the 2019 election the Liberals won all five seats in Brampton and all eight seats in Mississauga en route to forming a minority government. The Conservatives won a handful of seats in the suburbs north of Toronto in 2019 but ultimately did not make enough inroads in the region to change their electoral fortunes.

About 10 per cent of prospective voters in the 905 remain undecided with three weeks still to go in the campaign, according to the poll.

In addition to surveying prospective voters on their top issues, Nanos Research also asked them to rate the importance of various other factors in influencing their vote.

Respondents assigned the highest level of importance to a party’s plan for the future with a mean score of 8.1.

They also seemed to suggest that the track record of the Liberal party would be an important factor in determining their vote, assigning it a mean score of 7.6.

The performance of the leaders during the campaign period was not considered as important with respondents assigning it a mean score of 6.4

Likewise, while housing affordability was a top issue overall the poll suggested that it may not be a deciding factor come voting day with respondents only assigning it a mean score of 6.8.

Canadians will head to the polls on Sept. 20.

Information about party support is comprised of data from the last eight days of the campaign for 502 voters in the GTA between August 22 and August 29, 2021. The margin of error for a survey of 502 respondents is ±4.4 percentage points, 19 times out of 20.

Information about election issues is comprised of data from the last three days of the campaign for 518 voters in the GTA between August 28 and August 30, 2021. The margin of error for a survey of 518 respondents is ±4.3 percentage points, 19 times out of 20.

The respondent samples are stratified geographically and by gender. The data may be weighted by age according to data from the 2016 Canadian Census administered by Statistics Canada. Percentages reported may not add up to 100 due to rounding.

The federal Liberals are withdrawing a controversial amendment to their guns bill that would have added many popular hunting rifles and shotguns to a list of prohibited firearms in Canada.

Canada's egg industry appears to be quietly sidestepping widespread shortages and wildly spiking prices affecting other countries, and some say supply management is to thank.

Most of Ontario is under an extreme cold warning as a blast of Arctic air delivers biting wind chills.

Lives were 'shattered' when Kabul fell into Taliban hands, and thousands remain in limbo, unable to return to Afghanistan. CTV News' Genevieve Beauchemin recalls her visit to makeshift refugee camps set up in Pakistani parks, and the stories she heard during that time.