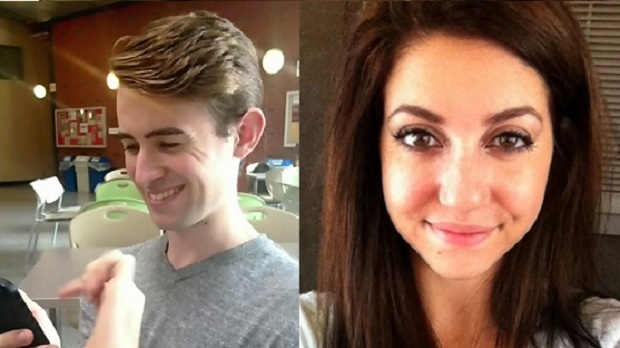 A trial date was set Thursday for the 21-year-old man charged in the murder Tess Richey.

Richey was reported missing on November 25, 2017 after she didn’t return home following a night out with friends in Toronto’s Gay Village.

Four days later, Richey’s mother found her body at the bottom of an outdoor stairwell at a construction site, steps away from where she was last seen.

An autopsy found that 22-year-old Richey died from “neck compression.”

Investigators have said that Richey and her alleged killer likely met the night of her death.

Kalen Schlatter was charged with second-degree murder in February 2018. The charges were later upgraded to first-degree murder after police uncovered new evidence, the details of which have not been released.

Schlatter has been in custody since his arrest. He was denied bail in August.

Richey’s disappearance was one in a series of missing persons cases that gripped the neighbourhood and the city in 2017. Her case, along with that of an alleged serial killer, drew criticism against the Toronto Police Services and eventually sparked an independent investigation into how police handle missing persons cases.

The results of the investigation are expected in April of 2020.