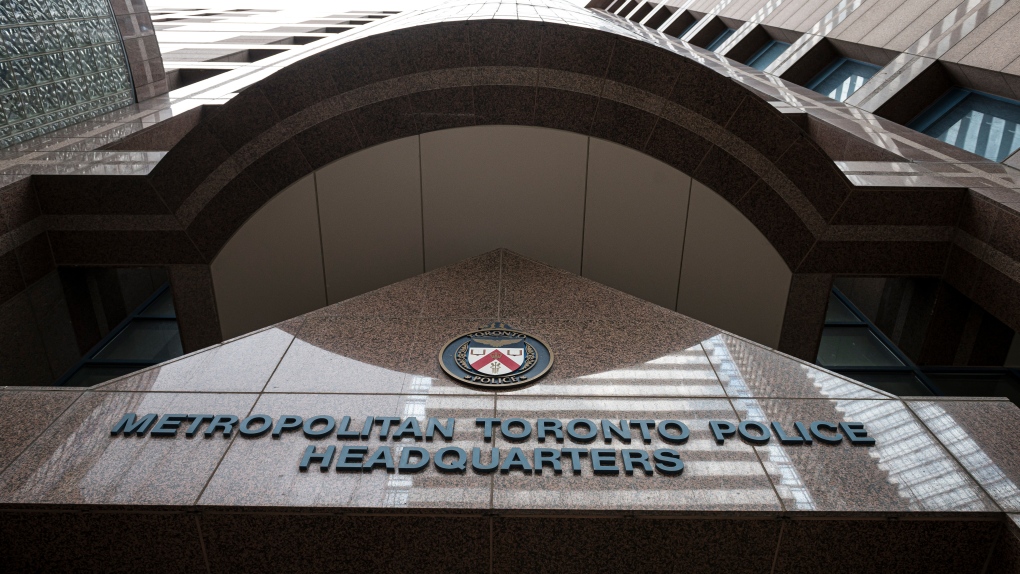 TORONTO -- Police are investigating after a Toronto mosque received violent messages on Saturday threatening the lives of its members.

According to the National Council of Canadian Muslims (NCCM), at least one of the messages sent on Saturday threatened to “do a Christ church,” referencing mass shootings that took place in 2019 at two New Zealand mosques that left 51 people dead.

“We have a right to defend ourselves from the terrorists,” one of the messages, provided by the NCCM, reads. “The police will take our side. Islam will not defeat us. We have the guns to do a Christchurch all over again in our office.”

“We have…soldiers who have experience as snipers.”

The downtown Toronto mosque was not named by the NCCM in order to protect them from further threats or attacks.

“Enough is enough,” Mustafa Farooq, the CEO of NCCM, said in a statement issued Monday. “While we greatly appreciate the efforts of Toronto Police Service in conducting an investigation into this particular incident, we need action now from the federal government to develop a national action strategy on dismantling xenophobic groups that preach violent ideologies of hate and violence.”

“Today, we are dealing with threats to murder members of the Toronto Muslim community en masse. What more needs to happen before action is taken?”

Toronto police have said they are investigating the threatening emails and take them “very seriously.”

"At this time we are imploring the public, if they have any information, please contact 416-808-5300," Const. Edward Parks said.

The threats come one month after a 58-year-old volunteer was stabbed to death outside the International Muslim Organization (IMO) mosque near Rexdale Boulevard and Bergamot Avenue.

The stabbing was called a “brazen act of violence” by the community and members of the mosque called on police to investigate it as a hate crime.

Last week, the NCCM released an open letter to the federal government calling for a national action plan on dismantling white supremacist and neo-Nazi groups in light of what they call a “long series of a chain of horrifying attacks on racialized communities in Canada.”

Farooq added that the threatening emails received this week mark a "chilling escalation" in violence towards the Muslim community.

He said the community is experiencing fear and shock following the incident. The mosque has been closed due to the seriousness of the threats.

In a statement, Mayor John Tory called the threats “completely unacceptable” and said they will not be tolerated.

“Any form of hatred and discrimination towards a place of worship and those who visit these places will not be accepted in our city,” Tory said. “I reiterate my condemnation of any form of racism, hatred or bigotry against any resident, community, or place of worship in our city and stand with the Muslim community who are not only looking for answers but support during these frightening times.

“As a city and as individual Torontonians we must stand together to ensure that the Muslim community feels supported and that the places of worship they rely on are not at risk of becoming unsafe spaces.”

In a tweet, Prime Minister Justin Trudeau said he is “deeply disturbed” by the threats.

“Islamophobia and hate have no place in our country, and this kind of behavior and language will not be tolerated. We must do more to counter hatred and we will,” Trudeau wrote.

In his own tweet, Conservative Leader Erin O’Toole called the messages “appalling.”

“I am appalled by revelations of threats against a downtown Toronto mosque today,” O’Toole wrote. “Neo-Nazi cults and other hate groups that threaten violence and intimidate have no place in Canada. My thoughts are with Canada’s Muslim community tonight.”