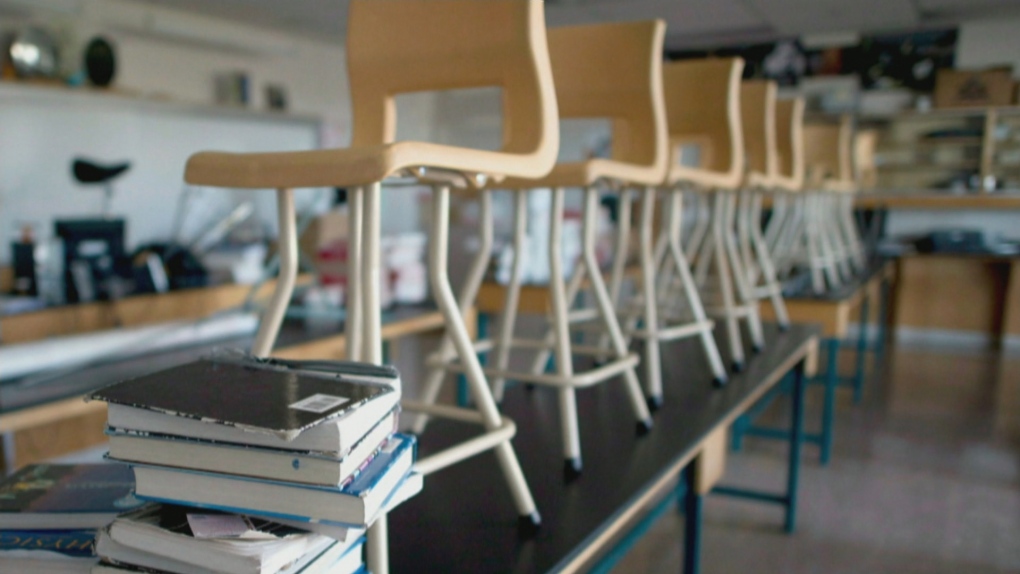 Three independent schools are turning to the courts after they allege the Ontario government improperly excluded them and other similar institutions from COVID-19 funding.

The schools -- two in Toronto and one in Kitchener, Ont. -- argue that in doling out the provincial portion of the federal Safe Return to Class Fund, the Ontario government left out some 1,500 independent institutions and the more than 150,000 children who attend them.

In an application that has not yet been tested in court, they allege the funding was withheld for "no justifiable reason" given that independent schools have been subject to the same health restrictions and closures as publicly funded ones.

"Independent schools are not immune from COVID-19. They have shuttered their doors, suffered outbreaks, and expended significant funds to protect their students and staff," the document reads.

The schools are asking the Divisional Court to overturn the provincial decision and order that the funding be distributed to independent schools on the same pro-rata basis as publicly funded schools.

They're also seeking a declaration that the province breached procedural fairness in failing to notify and "meaningfully consult" them or other affected parties.

The application was brought by Toronto Cheder, an Orthodox Jewish day school, Metropolitan Preparatory Academy, a non-denomination middle and high school, and Woodland Christian High School in Kitchener. It is set to be heard on Aug. 9.

The Ontario government did not immediately respond to a request for comment.

The Safe Return to Class Fund was announced last summer as part of various pandemic supports provided by the federal government.

The amount given to provinces under the fund was calculated based on the number of children between the ages of four and 18, with a $2 million base sum given to each jurisdiction.

The maximum amount Ontario could receive through the program was $763.34 million.

Security breach detected in October, believed to be sponsored by the Chinese state