TORONTO -- A 99-year-old Ontario veteran of the Second World War is vowing to walk 100 kilometres by his 100th birthday to raise money for medical research to help stop COVID-19.

Markow made the pledge about six weeks ago and has since been walking around the courtyard at his Newmarket, Ont. retirement home, when the weather permits. Markow says that 15 loops equal one kilometre, which is how he keeps track.

“It’s awful I never experienced anything like that, but I feel obligated to do something about it because I’m happy to be alive still after all that I went through,” Markow said.

Born April 14, 1921, Markow grew up in communist Russia, was conscripted into the military during the Second World War, and survived three years in and out of prison camps. At 94 he recovered from a surgery to repair a brain bleed after a car crash. 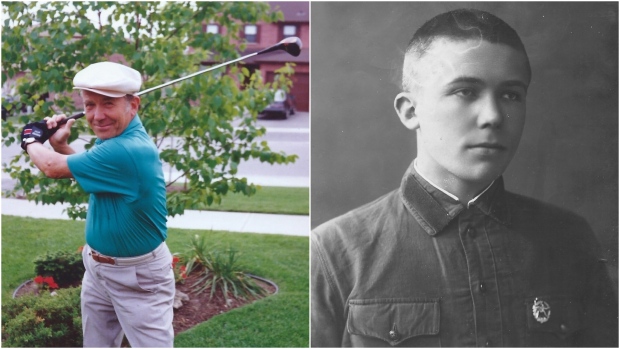 Markow was inspired by veteran Captain Tom Moore in the United Kingdom who walked and raised millions for the National Health Service.

Markow immigrated to Canada in 1950. He has two grandchildren and three great-grandchildren and worries about their future as the threat of the virus looms. While his march continues, he said we can all make a difference.

“We can all overcome hard times like we have now. We have to be smart not to disobey the orders from the government. When they say stay home, stay home. Don’t go in the park and enjoy yourself,” he said. 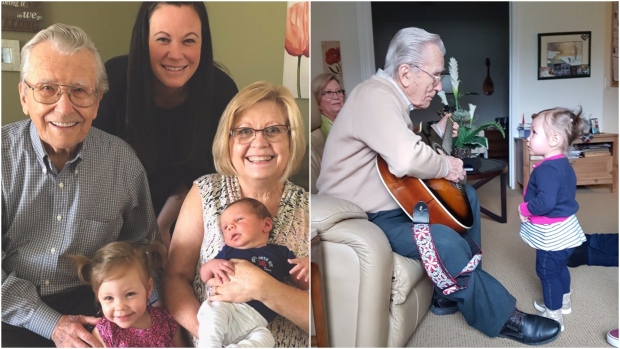 He’s also gathering support. Markow’s daughter said a local business, R Design Media learned about the campaign and made him a sign for his walker to promote the effort.

Markow attributes his longevity to his positive outlook, and has confidence he’ll meet his goal, even surpass it.

Markow says that 75 per cent of the money raised will be donated to Sunnybrook Research Institute. The remaining 25 per cent will go to the Southlake Regional Hospital Foundation's COVID-19 Action Fund.