'I don't believe in that for a second': Ontario premier dismisses calls to defund police 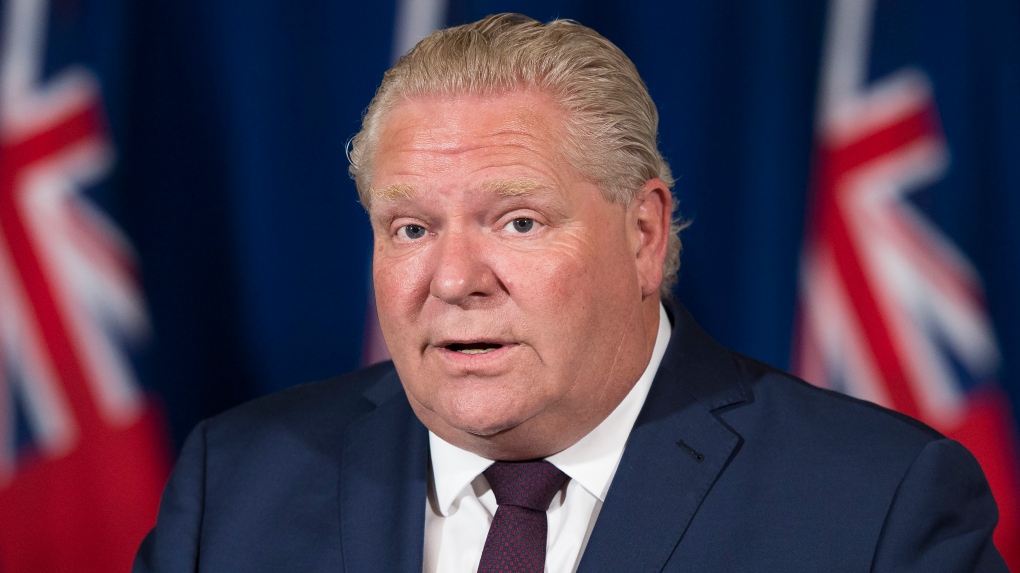 Ford was responding to one of the rallying cries of the Black Lives Matter demonstrations in Canada, that have called policing budgets to be stripped back and for the money to be re-distributed to community based organizations and for mental health supports.

When asked specifically about defunding the Ontario Provincial Police -- which received $1.1 billion dollars in funding from the provincial government -- Ford said he doesn't "believe in that for a second."

"I just don't believe in cutting police budgets," Ford said on Tuesday at Queen’s Park. "Never believed in that."

On Monday two Toronto City Councillors -- Josh Matlow and Kristyn Wong Tam -- said they would table a motion to eliminate 10 per cent of the Toronto Police Services budget and to redirect the funds to community programs.

"It's time to defund the police budget and re-balance our use of public funds towards ensuring that our communities are supported in ways that avoid having to have the police show up to the door in the first place," Matlow said. 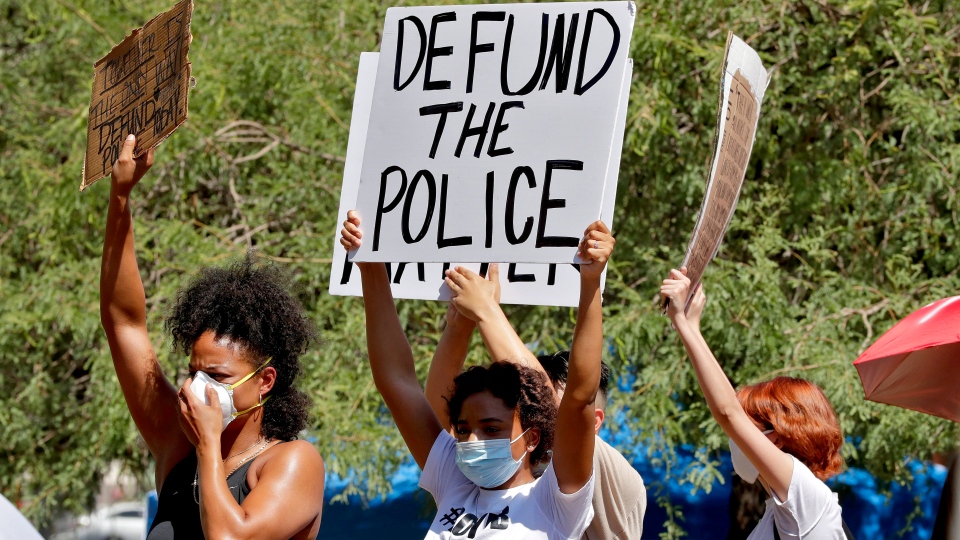 The premier was quick to emphasize, however, that police services across the province might need to change their focus and build better relationships with the communities they're tasked with serving.

"I'm a big believer...in community policing. getting involved in the community, learning more about your community," Ford said.

"What we do need to do is have higher standards, we need to focus in on more training."