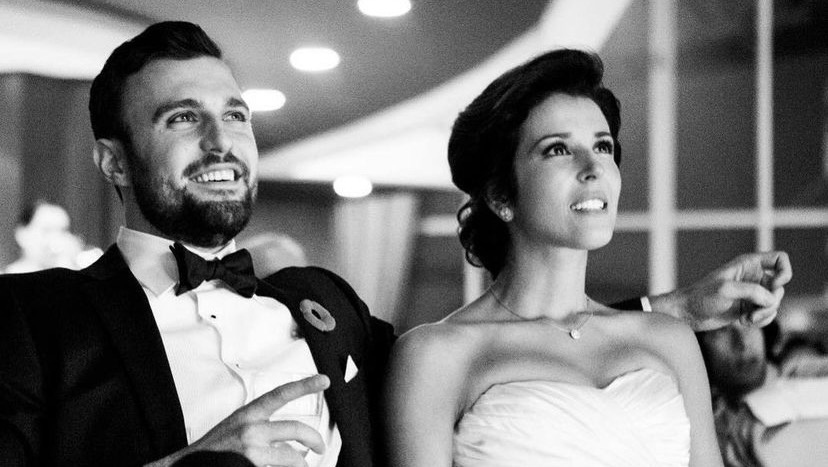 Jenn Gouveia collapsed and died on Sunday while out for a run in High Park. (GoFundMe)
TORONTO -

The devastated husband of a young Toronto mother who died suddenly while on a run this weekend says he has lost his "everything" and that his life will never be the same.

Jenn Gouveia collapsed and died on Sunday while out for a run in High Park.

"It started as a regular Sunday," her husband, Mitch Darragh, told CTV News Toronto on Thursday.

Darragh said the 38-year-old decided to go for a run, something she did multiple times a week, before they would go over to a friend's house for a barbeque.

Gouveia left and Darragh said he said he became busy around the house, not realizing how long his wife had been gone for. 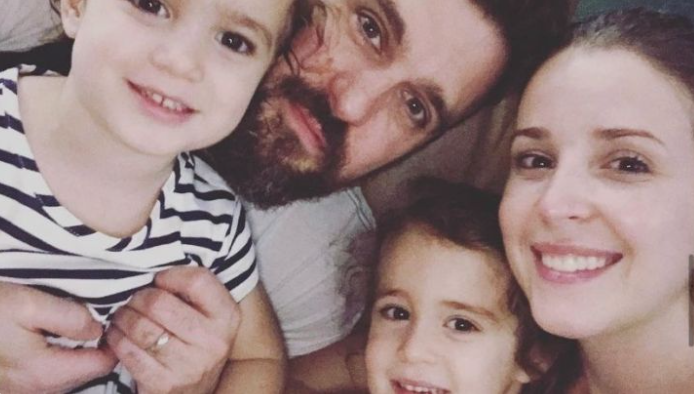 "My mom was calling me, and I finally answered her, and she told me the police were trying to get a hold of me," Darragh said.

He then received a call from Gouveia’s mother, who told him his wife had collapsed in High Park.

"I immediately thought it was just heat exhaustion," he said. "And then the police called me and told me they were trying to resuscitate her but had no luck."

Gouveia was pronounced dead in hospital and is believed to have died from cardiac arrest, Darrgh said.

He said his wife had no pre-existing health conditions, ate well, didn’t drink, and was overall "completely healthy."

She leaves behind her husband and two daughters, aged six and four.

"She was our everything," Darragh said. "She was the cornerstone of our house. It all just happened so quickly." 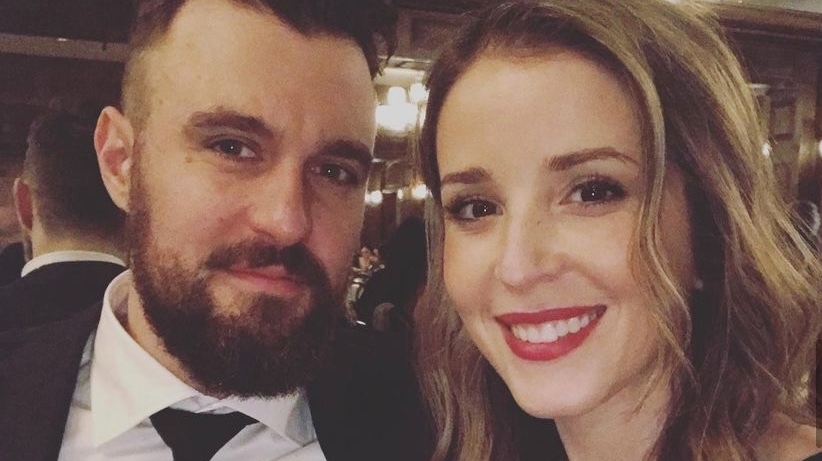 Jenn Gouveia collapsed and died on Sunday while out for a run in High Park. (GoFundMe)

Darragh said his wife had just landed her dream job with Lululemon and had signed a contract to be the manager at Sherway Gardens.

"That was literally her endgame, what she wanted since the beginning," he said. "She was at such a good point in her career."

Darragh, who works in the hospitality industry, said his wife supported the family through the pandemic while he took care of the kids.

Friends of Gouveia have organized a GoFundMe page to help support Darragh and the two children financially.

"This devastating loss has taken a severe emotional toll, but also a heavy financial one," her friend's wrote on the GoFundMe page. “Our Jenn was the rock of her family. She ran the show with humour, wit, style, confidence and love.”"

"This financial support will help Mitch and his girls secure their stability, while they navigate this difficult time."

"Our whole future plans are ruined," Darragh said through tears.

"This is life altering."