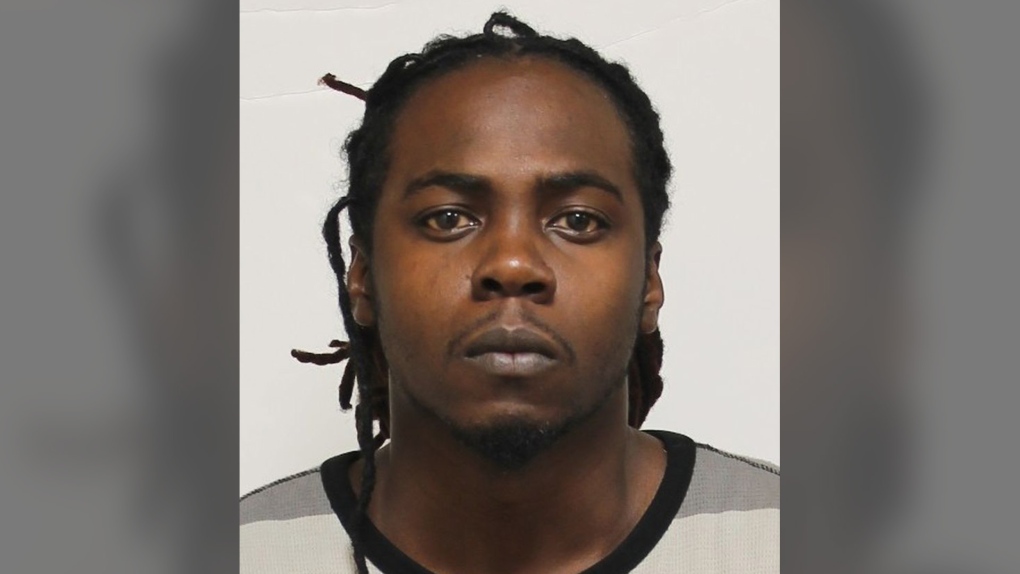 A man in his 20s is facing charges after a young woman told police she was being forced to work in the sex trade.

An 18-year-old woman told police she'd been contacted by a man on Instagram, officers said in a statement on Tuesday.

The woman agreed to meet up with the man at a hotel in the Greater Toronto Area, police said. When she arrived, she says she met met four men and another woman who discussed working in the sex trade to make money.

Police said the woman was exploited and worked in the sex trade industry for the group for a period of four months, between December 2014 and March 2015.

"The woman was passed around between the group of people and transported from hotel to hotel," investigators said.

Police were told she was not allowed to keep her earnings, and was monitored and threatened if the group didn't approve of her behaviour.

On April 29, the woman reached out to police, and a warrant was issued for the arrest of a 27-year-old Toronto man.

The suspect, Devone Nolan, was arrested on Friday, Oct. 16.

The investigation is ongoing, and police believe there may be more victims.