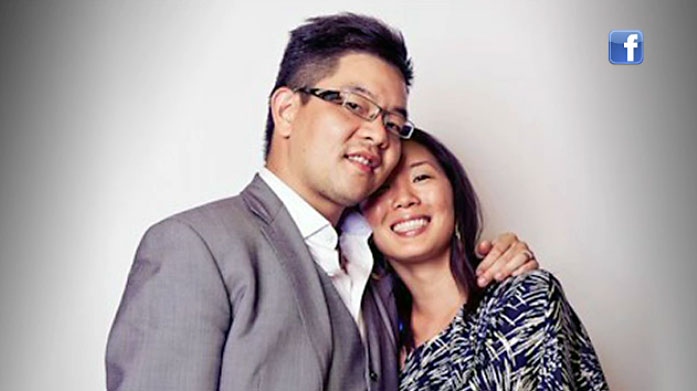 Police say foul play is not suspected in his death.

The vehicle was located on a private property near Algonquin Park with human remains inside. An autopsy confirmed the remains belong to the missing 38-year-old.

Kim was last seen by his family on the morning of Oct. 2 in the Bayview Avenue and Royal Orchard Boulevard area.

Police have long said that they don’t believe Kim’s disappearance to be “suspicious” in nature.

On Friday, they said they haven’t found anything to suggest any criminal element in his disappearance.

In a statement posted to Facebook on Monday evening, the family said “today is a day we’ve all been dreading.”

“There is disbelief of what has happened with so many questions that still surround us,” the statement said.

“Thank you to everyone who continued to share and spread the word on his disappearance.”

Kim’s family has planned for a visitation on Thursday ahead of a funeral on Friday.