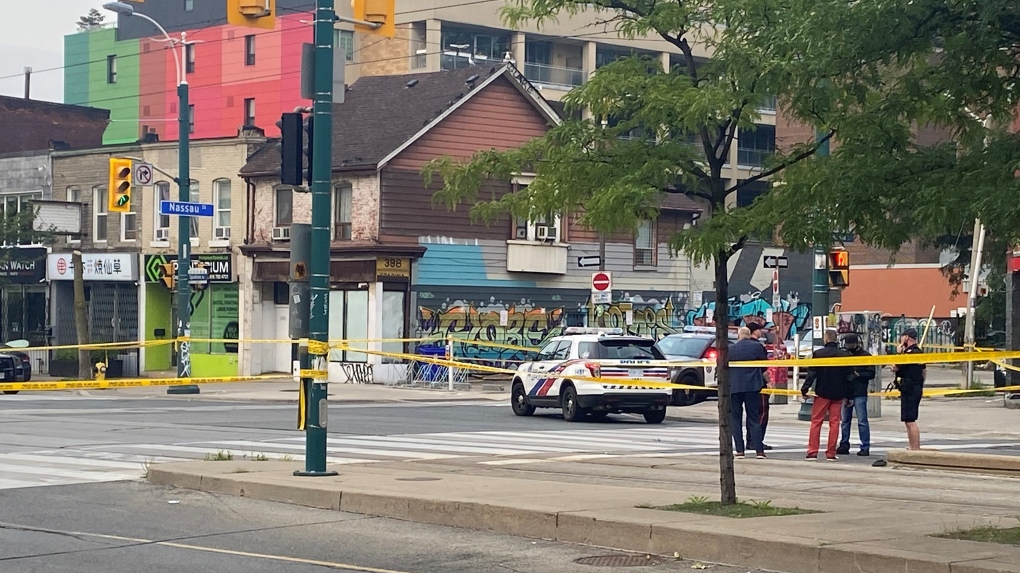 Police are seen at Nassau Street near Spadina Avenue after a quadruple shooting on Aug. 8, 2021. (Ken Enlow/CP24)

TORONTO -- Human remains have been found in Lake Ontario in Oshawa on Saturday morning, according to Durham police.

Shortly after 10:30 a.m., police responded to reports of human remains located in the water.

Police said the investigation is ongoing but it “does not appear to be suspicious at this time.”

The next of kin is being notified and a post-mortem examination will be conducted.