Hospital for Sick Children gets $40M donation from homebuilder 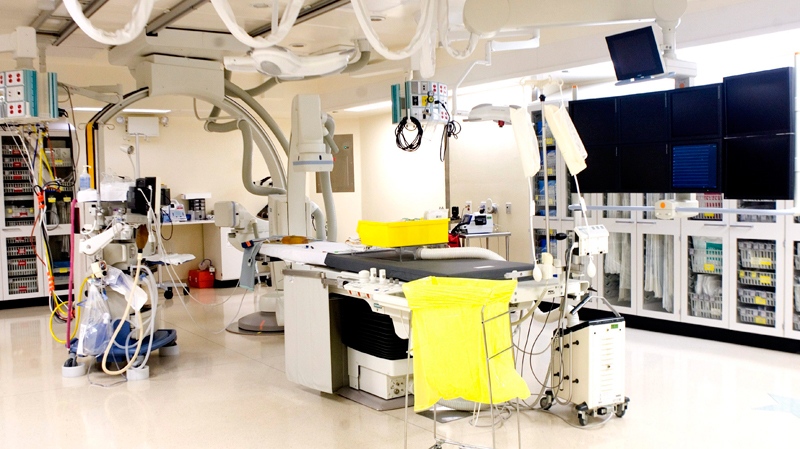 A general view of an operating theatre at Sick Kids Hospital in Toronto on Friday, May 8, 2009. (Chris Young / THE CANADIAN PRESS)

The founder of a company that has built thousands of homes in Canada and the United States has donated $40 million to the Hospital for Sick Children in Toronto.

The donation by philanthropist Peter Gilgan, the CEO of Mattamy Homes, is believed to be the largest single private gift to a children's hospital in Canada.

The hospital announced the donation Wednesday, and says it will go toward the construction and operating costs of the SickKids Centre for Research and Learning.

The $400-million facility is currently under construction in downtown Toronto, and is slated to open in August 2013.

The hospital says the laboratory and learning facility will bring together 2,000 scientists, trainees and research staff under one roof.

Gilgan's company built its first home in 1978, and he and his employees have been involved previously in raising money for the hospital.