From Easy-Bake Oven to Michelin star kitchen: How a 28-year-old launched an online bakery in Toronto 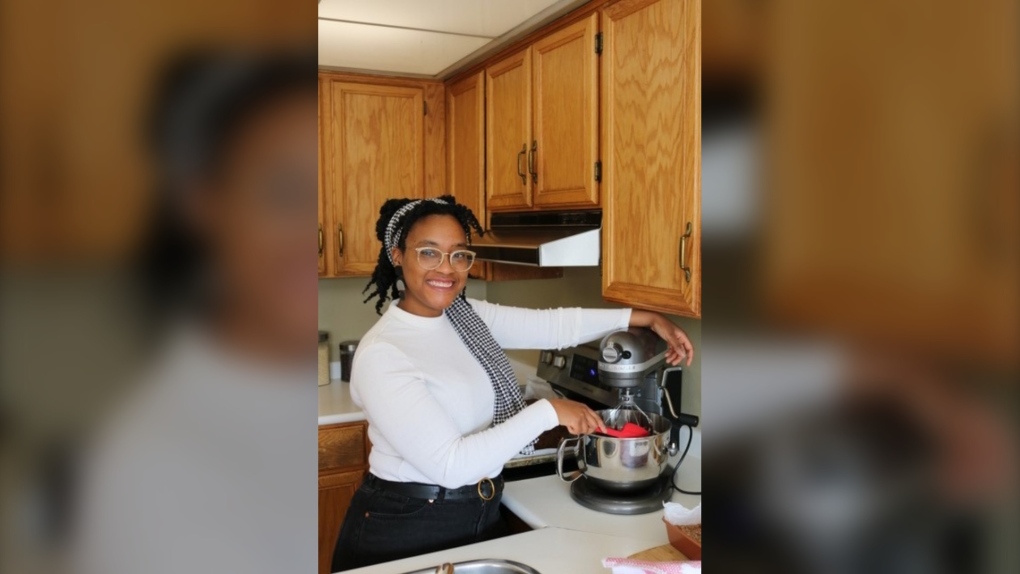 When Marchelle Mckenzie was five, her parents gifted her an Easy-Bake Oven.

“I’ve been baking ever since,” Mckenzie told CTV News Toronto.

At 28, Mckenzie already has numerous Michelin star restaurants stacked under her apron of experience. Yet still, she glances at that Easy-Bake Oven as she folds tahini and maldon sea salt into enough batter to make 900 brownies every week for her online bakery, Butter and Spice.

“I look at it every day for inspiration,” she said. 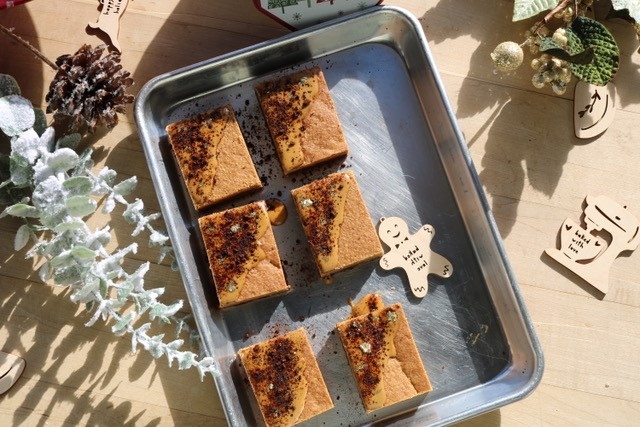 While her baked goods business officially launched in 2020, in truth, the bakery’s roots date back far before the pandemic to when she was a 13-year-old growing up in Mississauga.

When Mckenzie was entering grade eight, she launched M.A.M bakery, an abbreviation of her initials. She baked six-packs of cupcakes for the reasonable price of $2.75 and her brother delivered them. They even created posters on Microsoft Paint to advertise their business.

In high school, the bakery evolved into Mckenzie slipping packages of Betty Crocker sugar cookies into classmates' hands in exchange for cash in the hallway.

“My parents said, ‘You need to stop, you’re making too much money,’” Mckenzie said.

For a number of years, the bakery came to a halt while Mckenzie worked as a pastry chef in world-renowned kitchens like Eleven Madison Park in New York and Restaurant Story in London. 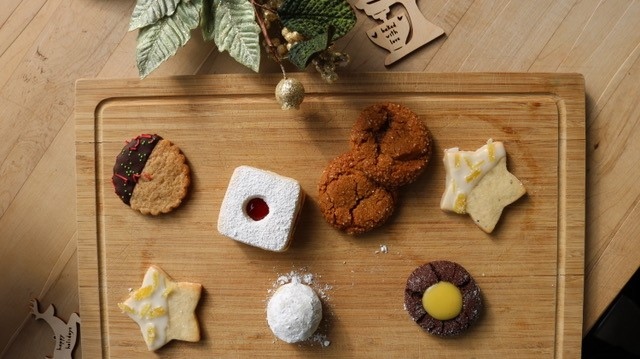 After her stint in England, Mckenzie planned a trip to Malaysia to visit her parents for a few months. But, while she was set to leave in March 2020, the world had other plans. She was stuck for four months.

When Mckenzie finally made it back to Toronto in June 2020, she found a part-time job at the Rolling Pin, a creative donuts shop in North York.

“I needed something else to compensate for my income,” Mckenzie said. “I was like, I need to do Butter and Spice, again, for real.”

Six months into the official launch of Butter and Spice, Mckenzie curtailed her business into a full-time operation, struggling to keep up with the pace of her top seller, cornflake and OG fudgy dark chocolate brownies.

For the holidays, Mckenzie says she’s been hustling to create Christmas-themed cookie boxes filled with lemon thyme, chai and ginger cookies, along with seasonal brownies like her ginger cookie dough topped with espresso glaze. 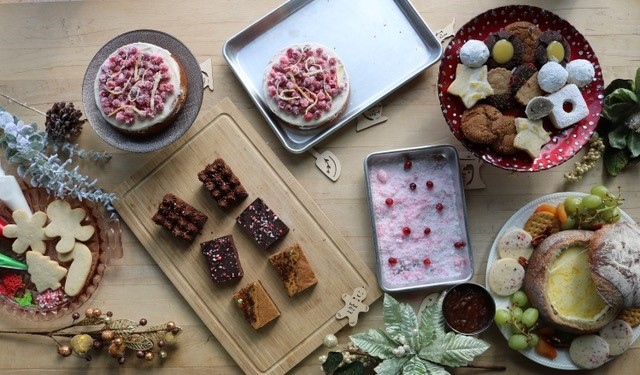 Back in the summer, Mckenzie started developing these holiday assortments. In that same nature, she’s already looking two to three years ahead at potentially moving her online bakery into a physical shop.

One of her first orders of business will be hanging the poster she created with her brother for M.A.M. bakery in Butter and Spice.

“When I actually have a storefront, I’ll put that up to show where I’ve come from,” she said.