Four WestJet passengers, including 3 from Toronto, test positive for COVID-19 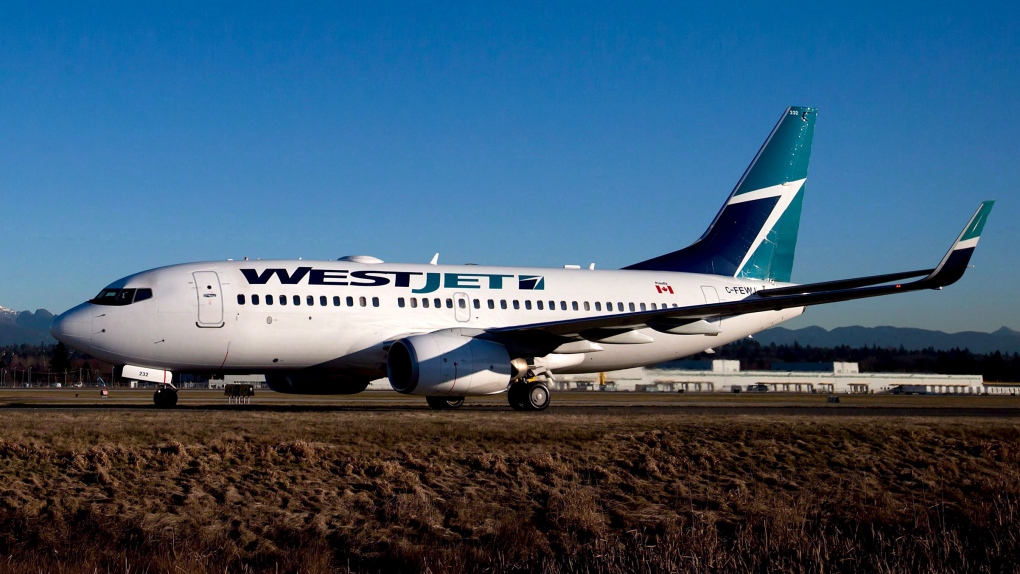 TORONTO -- A Canadian airline has confirmed that four more passengers from various flights, three of which either landed in or departed from Toronto, have tested positive for COVID-19.

They are asking anyone who sat in rows two through six of the plane to self-isolate and contact Telehealth or their local public health unit if they are concerned or if they are experiencing symptoms.

The second passenger travelled from LaGuardia Airport on March 12 to Toronto. Guests seated in rows three through nine of flight WS1201 are being asked to self-isolate and contact the proper officials.

The third passenger travelled from Toronto to the Calgary International Airport on March 12 aboard flight WS665.

“Alberta Health Services (AHS) investigation has determined that the case may have been able to pass the virus to others during their return. Guests in the affected rows of WS665 (rows 19-27) are considered close contacts and may be at risk of exposure,” WestJet said in a statement.

The fourth passenger flew from London Gatwick Airport to the Calgary International Airport on March 3.

The statement comes a day after WestJet was informed that three recent passengers tested positive for COVID-19, including one who travelled from Phoenix, Arizona to Toronto.

Earlier in the day, Canadian Prime Minister Justin Trudeau urged Canadians abroad to come home, saying the country will be shutting the border to non-Canadian and non-American citizens, with some exceptions.

There will also be additional flight restrictions as of Wednesday. All international flights will be rerouted to Montreal, Toronto, Calgary or Vancouver for enhanced screening.

Public health officials have said that anyone who travelled outside the country should self-isolate for 14 days to avoid potentially spreading the virus.